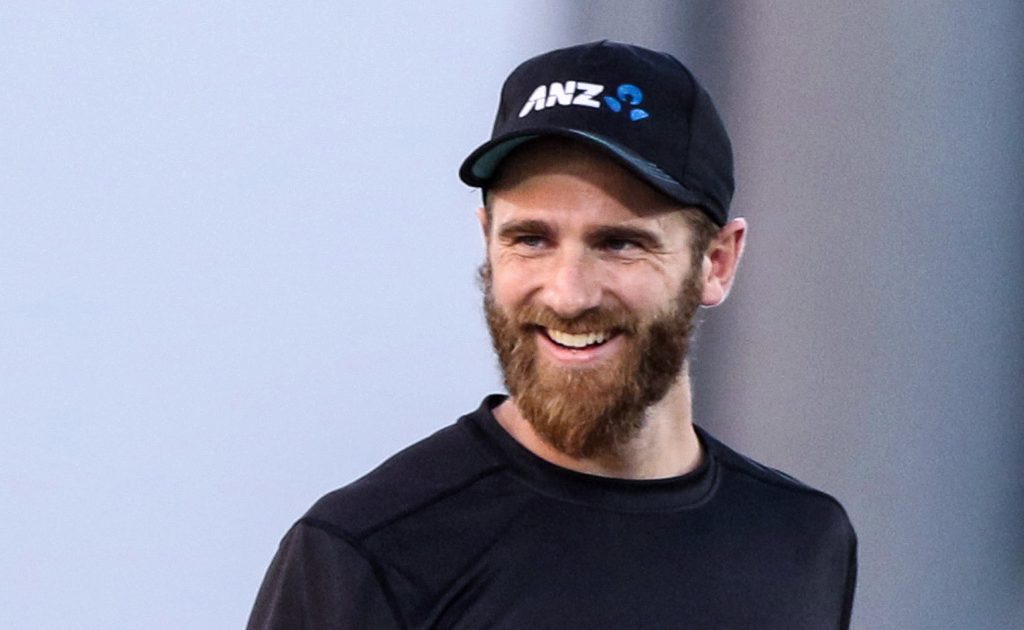 New Zealand captain Kane Williamson revealed his side look back with fondness on being part of a memorable 2019 World Cup final against England – even if he reflected the result “didn’t make a lot of sense”.

England lifted their first 50-over global trophy by edging out the Black Caps in a dramatic denouement at Lord’s, having hit more fours and sixes than their opponents after tied scores in regulation and a nail-biting super over.

The controversial boundary countback rule was scrapped months later but the outcome remains a big talking point ahead of the teams’ T20 World Cup semi-final clash in Abu Dhabi on Wednesday.

However, Williamson insisted he has drawn a line under what occurred two years ago, with New Zealand shedding their bridesmaids tag by being crowned inaugural World Test Championship winners after beating India in the June final.

“Everybody’s got a different opinion on it, you know, to have ties and boundary counts and all these sorts of dramatic things that decide some matches – or not so much anymore,” said Williamson.

“But it was an amazing game to be a part of and certainly all the guys, when it does come up in conversation, it’s looked back on fondly and we appreciate that experience.

“As a group they continue to come thick and fast and that’s where we like to put our focus. Not long after that was some Test cricket focus. Now we’re at a T20 World Cup and the cricket just continues to roll on.”

England topped their Super 12s group but have been dealt a double blow in the last week in their quest to become the first side to hold both limited-overs World Cups simultaneously by tournament-ending injuries to a key duo.

Left-arm quick Tymal Mills has succumbed to a right thigh strain and opening batter Jason Roy is nursing a torn left calf but New Zealand seamer Trent Boult believes his side are the underdogs heading into the contest.

“They are a very well balanced team playing some very good white-ball cricket at the moment, so let’s hope we can create big upset,” said the left-armer in a video posted by New Zealand Cricket.

“There’s been some good history between the sides over the last wee while in white-ball cricket, so I’m sure there’s a lot of people back home watching this one with interest.

England are likely to rejig their batting order, with Dawid Malan, Jonny Bairstow, Moeen Ali and Liam Livingstone contenders to open alongside Jos Buttler, and Williamson is wary of the threat the line-up carries.

“They’ve got match winners throughout their team, and that’s been a big movement of their white-ball side: power-packed and bat deep as well,” said Williamson.

“At the end of the day it’s trying to commit to what you do as a team, and we both do it a little bit differently. And that constantly changes just over time and personnel changes and all these sorts of things.”

Williamson has amassed 126 tournament runs at an impressive average of 42 but a more modest strike rate of 98.43 – although he has been burdened by a long-standing elbow problem.

“That has been a bit of a challenge for me personally,” he added. “I certainly look forward to the day that it’s gone and I don’t have to worry too much about it.”