Online abuse and violence: The ugly fallout from Pakistan’s win over India 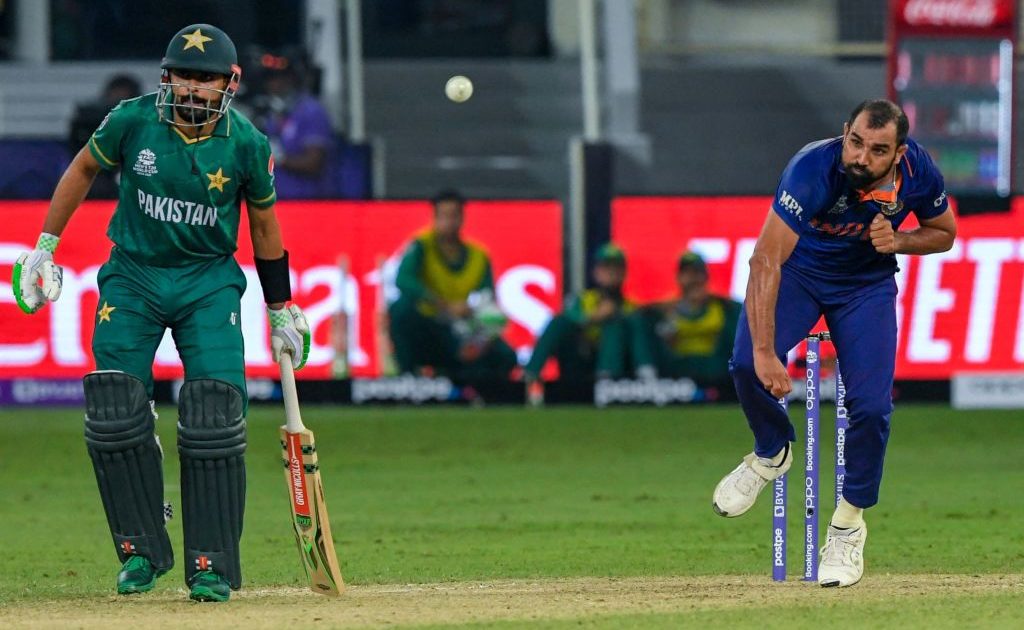 Pakistan’s T20 World Cup win over India has exposed deep divisions, not only between the countries but between groups within each nation.

In Pakistan, celebrations were wild, but largely controlled as a spirit of jubilation took hold in major cities.

However, in India the reaction from some quarters was decidedly horrific as fast bowler Mohammed Shami received a torrent of online abuse and reports of violence against Muslims emerged.

While the conciliatory power of sport is often lauded, cricket clashes between Hindu-majority India and Muslim Pakistan frequently heighten tensions between the nuclear neighbours.

Indian cricket legends, fans, and politicians came out to speak up against the abuse aimed at Shami, the only Muslim in the India team.

“The online attack on Mohammad Shami is shocking and we stand by him. He is a champion and anyone who wears the India cap has India in their hearts far more than any online mob,” said former Test player Virender Sehwag.

“We support every person who represents Team India,” said batting legend Sachin Tendulkar. Shami “is a committed, world-class bowler. He had an off day like any other sportsperson can have.”

Omar Abdullah, a former chief minister of the Muslim-majority region of Kashmir, called on Indian players to reject the hate messages just as they had backed the Black Lives Matter movement.

“Your BLM knee-taking counts for nothing if you can’t stand up for your teammate who is being horribly abused and trolled,” Abdullah wrote on Twitter.

“Ignore the haters, most of India’s grateful for your effort,” said another supporter on Instagram.

In Punjab state, there were reports that students from disputed Kashmir suffered beatings and had their property destroyed by angry mobs.

“They entered our room, switched off the lights and beat us. They destroyed our laptops,” a student told reporters, speaking on condition of anonymity for fear of reprisal.

“We are safe now and we have support from our college. But we didn’t expect this at all. We are Indians.”

Pakistan and India have not played a bilateral series against one another since 2012, and tensions remain high between the neighbours who are in near-constant conflict.