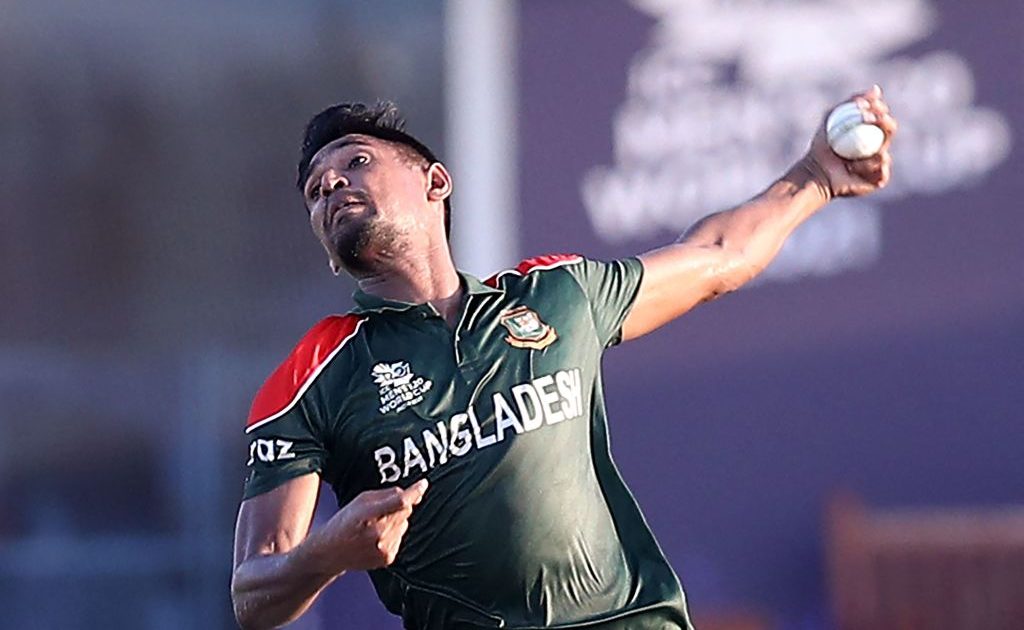 Ottis Gibson has called on Bangladesh to keep their composure when they come up against England in the T20 World Cup, having witnessed first-hand how explosive Eoin Morgan’s white-ball side can be.

The Barbadian’s second stint as England fast-bowling coach began after their 2015 50-over World Cup omnishambles but, under Morgan, they underwent a staggering transformation in limited-overs cricket in the years that followed.

Gibson was in the post for two years before moving on and now holds an identical role with Bangladesh, but he has charted England’s progress from also-rans to frontrunners in the 50-over and T20 formats.

England’s aggressive approach, particularly with regards to their batting, has been key to their success but Gibson insists there are weaknesses to be exploited if Bangladesh can stay level-headed in Abu Dhabi on Wednesday.

“Eoin Morgan was crucial to the way that England started to play white-ball cricket,” Gibson said. “They take the positive option, so I have spoken to our bowlers and our batsmen.

“The message is not to panic, understand that you will get hit off a good ball. That’s their mentality, but they also give you opportunity to take wickets.

“We must be calm to execute our skills and plans, and considered about every ball we bowl. We have to be on our A-game if we want to challenge them and ultimately win the game.”

Bangladesh started their campaign with a shock defeat to associate nation Scotland in their opening match although the Tigers, ranked seventh in the world in T20s, bounced back to reach the next stage.

They will have to similarly regroup after beginning their Super 12 campaign by losing to Sri Lanka on Sunday in a feisty contest but Gibson insisted morale within the dressing room remains upbeat.

“Of course, we are here with the belief that we can beat any team,” Gibson added.

“We got through the tough qualifying group. It was a little bit nervy. We are now in the big dance, but we are not here to make up numbers. We are here to believe that on our day, we can beat any team.”