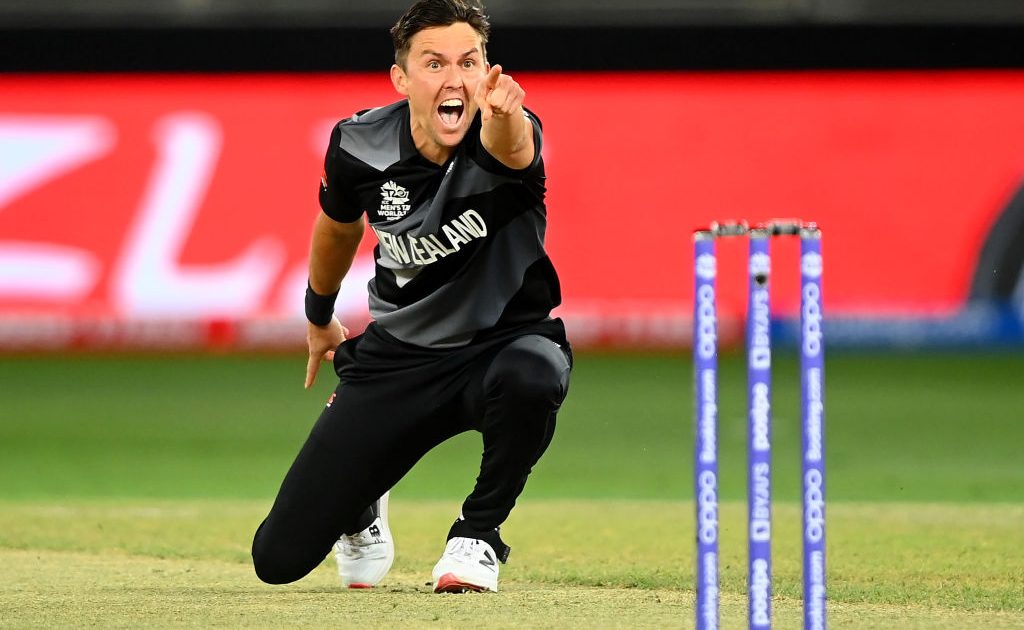 New Zealand play the first semi-final of the T20 World Cup when they come up against England on Wednesday.

The two teams face off in a rematch of the 50-over World Cup final – regarded as one of the greatest cricket matches of all time.

Here we take a closer look at New Zealand ahead of the clash.

After losing their two warm-up matches to fellow semi-finalists England and Australia, the 2021 World Test champions got their T20 campaign off on the wrong foot with a five-wicket loss to Pakistan, but responded by thrashing India by eight wickets and with 33 balls remaining days later.

Since then, New Zealand have brushed aside Namibia, Scotland and Afghanistan to advance to the last four, just as they did in 2016 before losing out to England.

Before succeeding Mike Hesson as head coach, Stead was in charge of New Zealand’s women’s team and took them to the ICC Women’s Cricket World Cup final in 2009.

Under his leadership, New Zealand have fought their way back to being among the best sides in the world and this was cemented by winning the inaugural World Test Championship earlier this year.

Martin Guptill has rediscovered some of his best form in the UAE.

The 35-year-old has a career strike-rate in Twenty20 internationals of 136.50 and scored 93 runs against Scotland – the third-highest score of the World Cup so far.

Kane Williamson is looking to captain the Black Caps to two international titles in the same calendar year. He has 13 T20I half-centuries and is edging closer to 2000 career T20I runs.

Bowler Trent Boult has taken 57 wickets in 39 T20I matches and with 11 to his name in this tournament is joint second on the list of wicket-takers – five behind Sri Lanka’s Wanindu Hasaranga.

New Zealand’s record against England in recent years does not make for pretty reading, with two significant defeats coming in major tournaments.

Later that year, England were victorious in a five-match T20I series in New Zealand, winning 3-2, and, just like the World Cup final several months earlier, the series was decided in a super over.