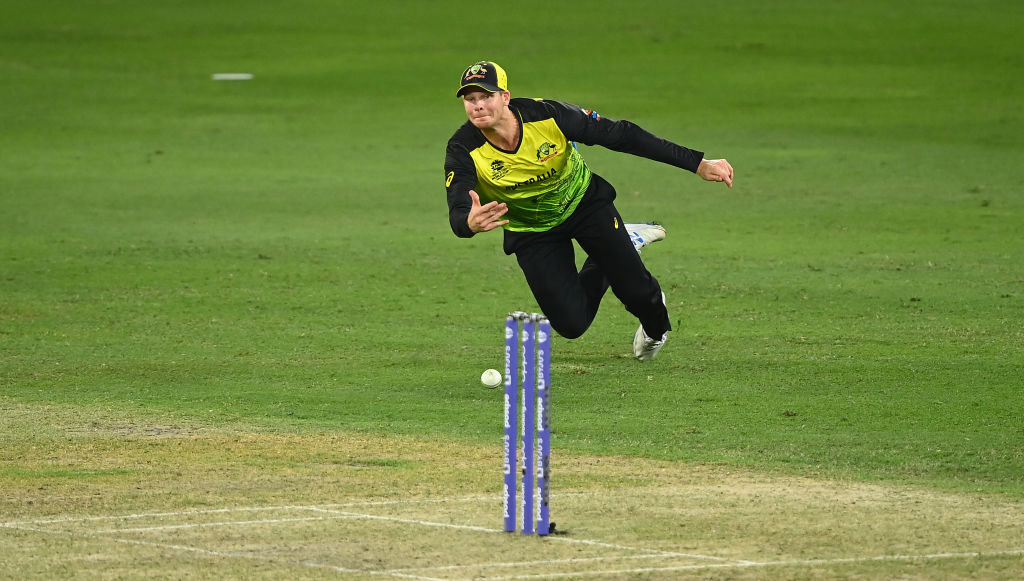 Former Australia spinner Shane Warne believes the team is being held back by the inclusion of Steve Smith.

Smith has been a regular in all three formats for some time, but Warne is not impressed by the ex-skipper’s T20 game.

Warne believes that Mitch Marsh is the man who should be coming into the lineup as the form player in T20s for the side in canary yellow.

“I was disappointed like all of us Aussies, we want the Australian side to do well and we want them to play well,” Warne told Fox Cricket.

“I don’t mind Agar, I liked that inclusion. But for me, Mitch Marsh has to play and that’s why I don’t think Steve Smith – as much as we love him, I think he’s fantastic, he’s awesome – I don’t think he’s ever nailed T20.

Jos Buttler at his best as England crush Australia

“He can’t even make it in four overseas players in the IPL, he doesn’t make it into any of those teams, his record isn’t great at T20.

“We’ve seen England, India, Pakistan show how you have to play T20 cricket. Having the player that everyone can bat around has gone – those days of T20 are gone with the big bats and the small boundaries. You’ve got to start bashing it. You just have to bash it and go into beast mode.

“We’ve got that in Mitch Marsh, who I’d say is one of our best T20 players, I just don’t understand why he can’t play. For me, he has to play and bat in the powerplay and take advantage of only two players out.” 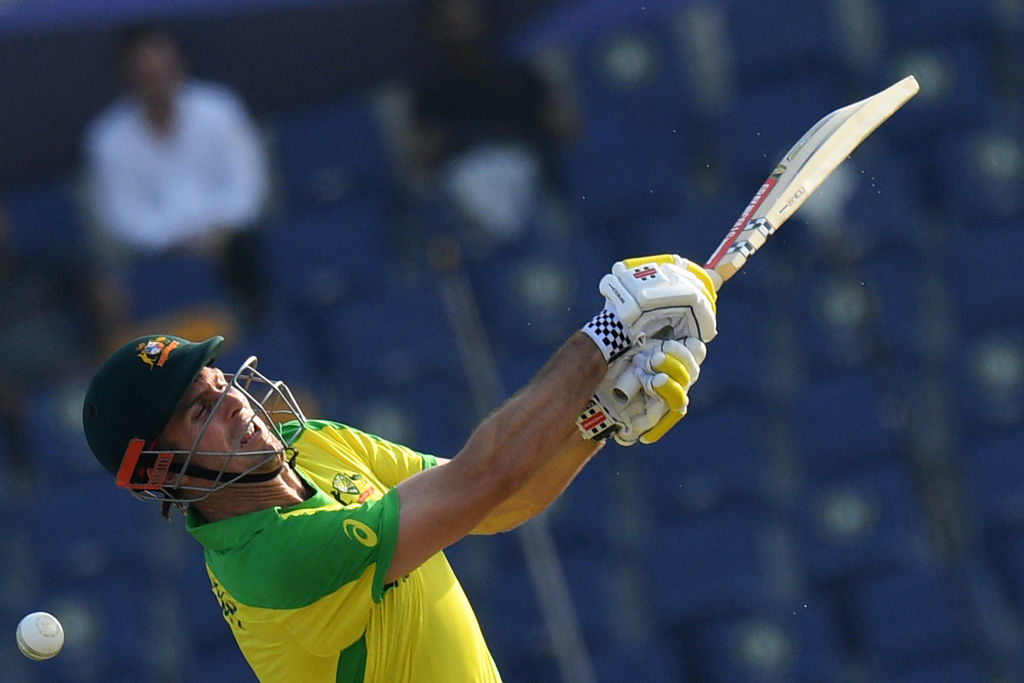 Warne feels that Glenn Maxwell was sent in too early as Australia slumped to 125 all out against England in their most recent T20 World Cup outing.

“He [Glenn Maxwell] can be so destructive after the powerplay when they’ve got [Adil] Rashid, Moeen Ali and Liam Livingstone when they’re going to bowl spin. With Maxwell, even if they’re three or four down, you just save him to come in after the powerplay with the spinners. They just got their strategy, tactics, game style and everything wrong.”

“I think Josh Inglis has to come into the side and Matthew Wade has to be under pressure for his spot as well. In this short tournament, you can’t afford people out of touch.

“I’d keep the five bowlers that we played, then I’d bring Inglis in for Wade – he should be in the side – and Marsh for Smith. Those would be my changes. I’d be batting Stoinis at three, Mitch Marsh at four, Inglis at five and Maxwell at six. That would be my side and after six overs Maxwell would go in.”