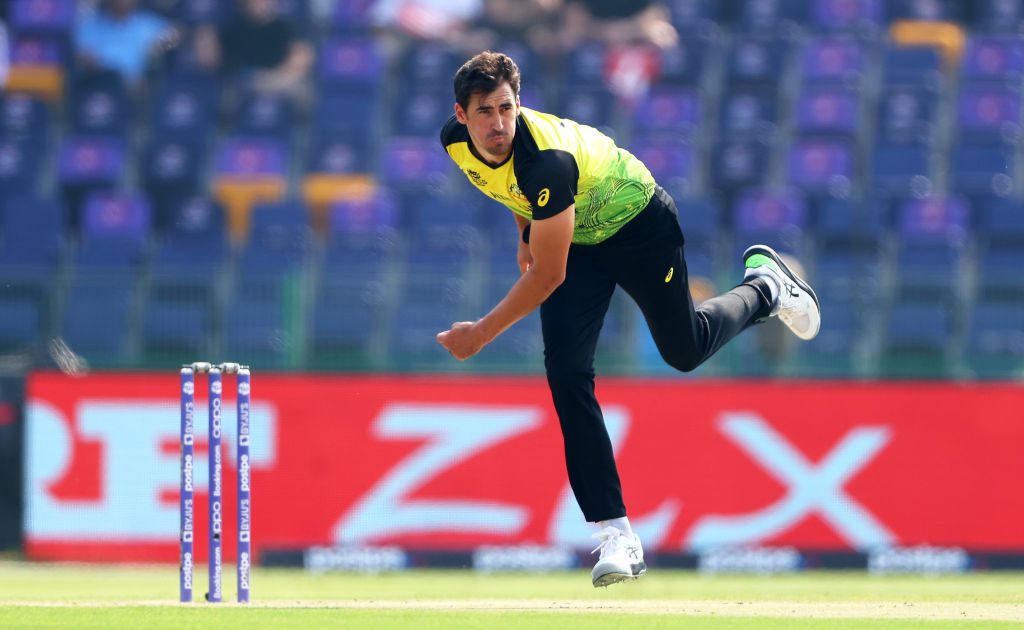 Watson feels that Mitchell Starc’s incisive bowling with the new ball could give Australia an edge over unbeaten Pakistan.

Starc has been limited to a supporting role so far in the tournament with Adam Zampa and Josh Hazlewood starring with the ball, but Watson feels he could be the key man in the semi.

“Mitchell Starc has been getting better and is on fire. He has really found his rhythm,” Watson said in a video posted on his social media accounts.

“He is primed and ready to go.

“He could break through this incredible Pakistan opening pair – Mohammad Rizwan and Babar Azam.

“Starc has stepped up in big ICC events in the past and I think he will here as well. He is a big player for Australia.” 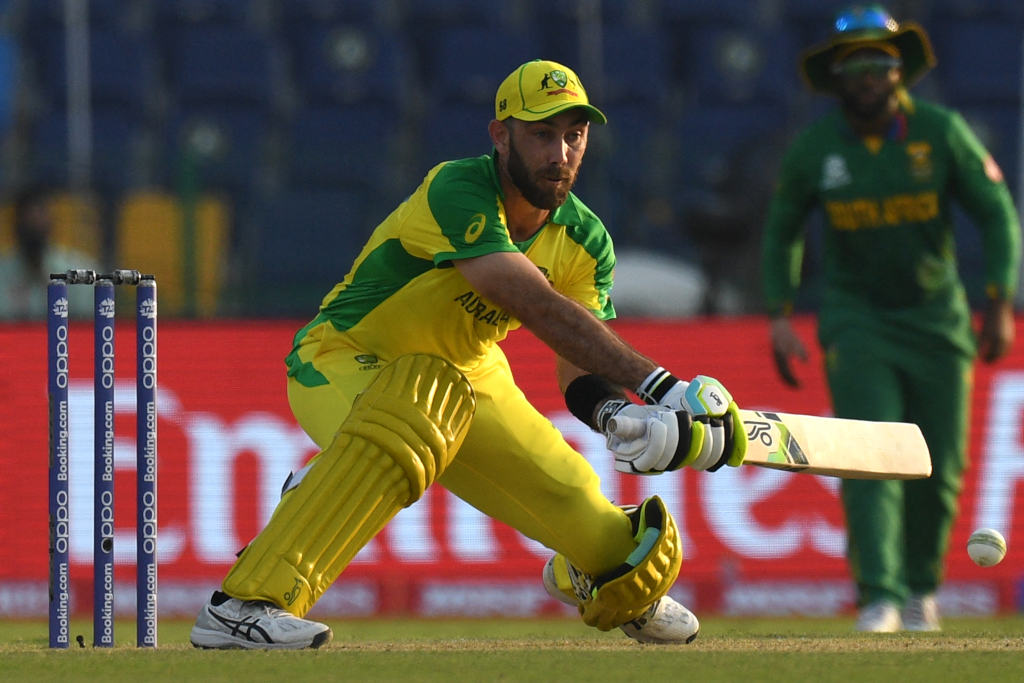 Watson also identified Glenn Maxwell as a key batsman, believing that he should be kept back to perform the role of finisher and shouldn’t be sent in to bat during the powerplay.

“Australia also have to make sure that Glenn Maxwell only goes in after the powerplay finishes,” the former Australia allrounder said.

“Even if they have to bring Matthew Wade up if they lose a couple of early wickets, Maxwell must not be exposed to a ball that is moving around.

“He is too good to not bat through those middle overs. Australia need to protect him and unleash him when he is at his best.”

Watson opined that Australia need to find a way to put Pakistan on the back foot and keep them there to stand any chance of setting up a trans-Tasman T20 World Cup final.

“The Australians must not allow Pakistan to get into the contest.

“They have been flying high and have been so dominant, have Pakistan.

“Australia have to start well in both innings with their batting and bowling. They must not let Pakistan into the game.

“If Australia allow Pakistan into the game, they are so full of energy and will be hard to beat – almost impossible to beat.”