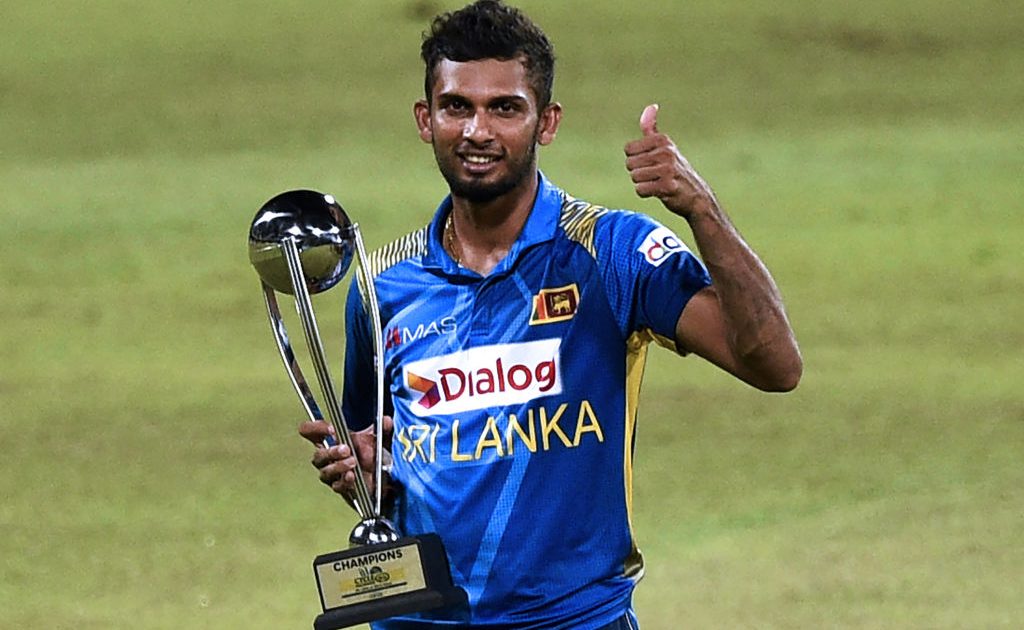 Sri Lanka skipper Dasun Shanaka has faith in the talents of his squad but admitted that they lack experience at the highest level.

Shanaka will need to lead Sri Lanka through a preliminary round after they failed to make the top eight on the T20I rankings before the tournament cut-off.

Despite that, Shanaka feels that his team has all the ability needed to emulate the 2014 Sri Lanka side who won the T20 World Cup.

“If you recall, that squad had a lot of variety and depth. And with the youngsters we have coming through now I feel have the same potential, but the only thing lacking is the experience,” Shanaka said, speaking on a captains’ Zoom call. “If our guys perform to their strengths I feel they can go a long way in this tournament. Our fans in Sri Lanka have been waiting a long time for us to be successful, and I hope we can make them proud.”

Sri Lanka does have a handful of exciting talents in their group and Shanaka believes they have everything they need in all departments.

“We were not able to perform up to the mark in the last few years, but still the strength of our squad is very good. We’ve got two guys coming from the IPL, Kusal Janith [Perera] at the top of the order and Avishka Fernando, who is going well, coming in at Number four.

“We are settled with our batting line-up. We’ve recently changed our line-up a bit – I think we’ve struck a good balance.”

Shanaka believes that the presence of Dusmantha Chameera and Nuwan Pradeep will give them an edge over the associate nations they will face in round one.

“Going with two main fast bowlers, they give a lot of quality to the squad. And Associate nations, they don’t face a lot of 140+ fast bowlers.

“Obviously losing Pradeep is a concern. He had been bowling brilliantly over the last six months, and we were counting on him during this tournament, but still what we can get from Lahiru Kumara and Dushmantha is massive.”