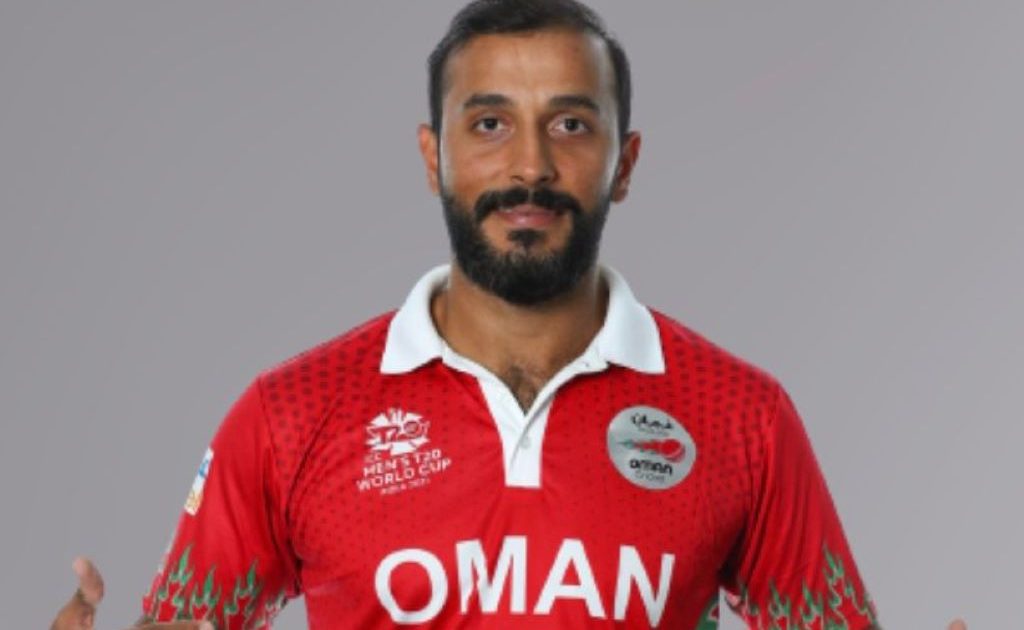 As Oman’s World Cup journey comes to an end, fast bowler Sufyan Mehmood, the only Omani national in their World Cup squad tells Cricket365 about his journey, the Omani campaign in front of their fans in Muscat and the rise of cricket in the country.

Thousands of fans have flocked to watch the opening stages of the tournament. Cricket is well and truly making its mark in the Emirate of Oman and Mehmood highlights just how far the game has come in such a short space of time.

“A decade ago, we used to play on cement wickets, sandy outfields, diving all around, bleeding ourselves after getting cut by the stones on the outfield. It’s been an amazing journey to be a part of.” said Mehmood.

Oman star wants to be an inspiration

He was called up to the Oman senior team aged just 17 and has since played in leagues around the world. It’s been a journey of ups and downs but “there’s a sense of immense pride” at flying the flag for Oman. He hopes that others can see him and his teammates and be inspired.

The Omani squad is predominantly made up of Indian and Pakistani expats and for Mehmood, being the first Omani national in the squad is undoubtedly “one of the best moments of my career.”

Associate cricket is filled with great stories and Mehmood talks about how most of his teammates juggle other jobs with cricketing careers, but he is glad to see a change in the right direction.

“Waking up at 5am, practising in the morning, then going to work, then practicing in the evening. It’s difficult to be a cricketer in an associate country but our Board has supported us well. They’ve given central contracts to a few of the players. Cricket is growing massively in this country and hopefully, it’s full of positives ahead.”

Oman’s campaign got off to a flyer when they hammered Papua New Guinea by ten wickets in the opening game. However, they fell short against Bangladesh and Scotland – the two sides who qualified from Group B to the Super 12 stage – who will now play against the likes of England, Australia, India and Pakistan.

Yet for Mehmood and Oman, their stint at the World Cup is about so much more than the cricket on the field. It’s about helping to expand the game of cricket and capture the heart of the nation. They’ve certainly gone a long way to doing that.

“The tournament experience has been amazing. The atmosphere at the grounds has been electrifying. Overall, we are proud of reaching this stage and of our achievements. Oman is on the world map now for cricket and that in itself is an amazing thing. Representing your nation is a dream for every player. We’re proud and we are going to make sure that next time, we are going to come out stronger.”

Moving on, the focus will be on harnessing what has come out of this campaign to help elevate Omani cricket to the next level. Now, the focus turns on qualifying for the 2022 Men’s T20 World Cup in Australia and judging by their performances over the last week, it’s definitely a realistic ambition.