T20 World Cup format proves to be a winner 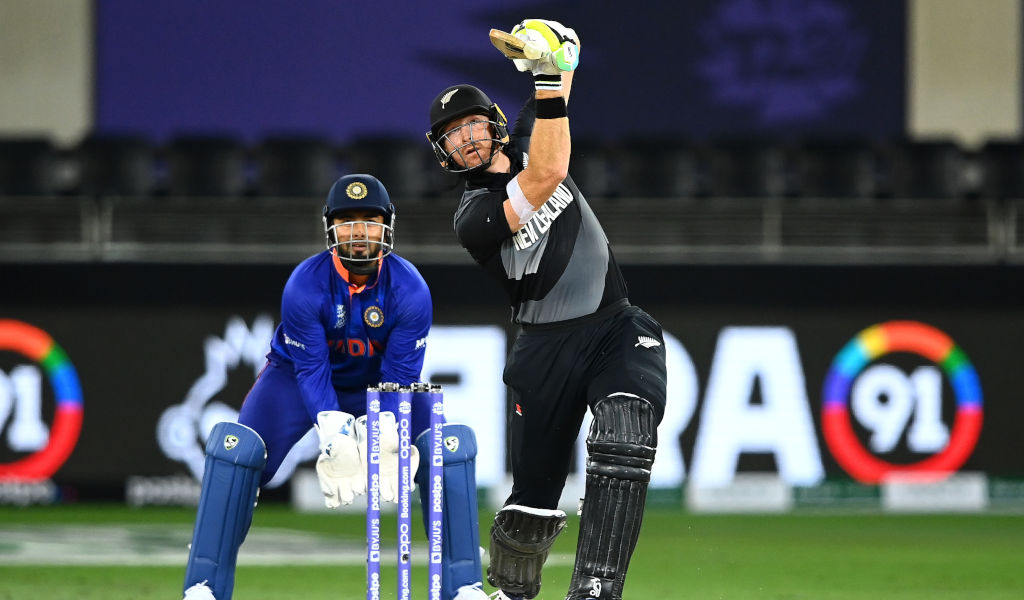 After being slammed for the format of the 2019 Cricket World Cup, the International Cricket Council have hit on a winning format for the T20 World Cup.

The chief criticisms of the 2019 50-over showpiece were that it excluded the associate members of the ICC, and the ten-team round-robin phase was littered with dead rubbers.

Neither of those two problems reared their heads in the UAE, with six associate nations taking part in the preliminary round and Namibia and Scotland progressing to the Super 12s phase.

The ICC and host board (BCCI) ensured that an additional boost was given to associate cricket in the form of Oman co-hosting the tournament for the first time.

In that first round, many expected the two full members to cruise through to the Super 12s, but Bangladesh lost their opening match to Scotland and had to win the two matches that followed.

The initial round was entertaining and allowed the spotlight to focus on the cream of associate cricket.

In an added bonus, the ICC attached qualification for the 2022 T20 World Cup to the four places up for grabs in the Super 12s, giving the teams an extra incentive.

In the opening round there were no dead rubbers with something riding on each game and this would carry through to the Super 12s.

The Super 12s phase was split into two groups, giving each team five matches in a reasonably short and sharp campaign.

While a number of teams would fall out of contention for the semi-finals only the final game of the Super 12s phase, between India and Namibia, really had nothing riding on it at all.

The Super 12s then threw up a pair of enticing semi-finals with New Zealand facing England in a 2019 CWC final rematch while an in-form and unbeaten Pakistan taking on Australia.

It was a punchy tournament that effectively flew by and didn’t feel four weeks long at all.

With the same format in place for the tournament in Australia we can look forward to another enticing offering.

This T20 World Cup format looks to be a winner to give the ICC credit where it is due.