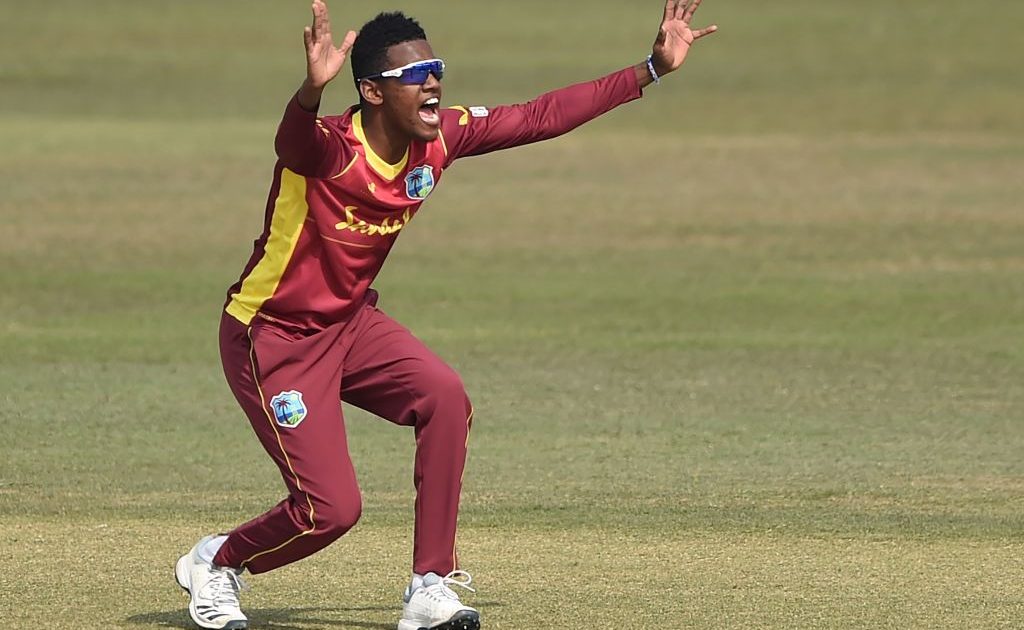 The Event Technical Committee of the ICC Men’s T20 World Cup 2021 has approved Akeal Hosein as a replacement for Fabian Allen in the West Indies squad.

Left-arm spinner Hosein, who has played nine ODIs and six T20Is, was named as a replacement after Allen was ruled out due to an ankle injury. Hosein was a reserve as per the allowance for teams to travel with extra players in view of COVID-19 quarantine requirements.

Allen’s withdrawal is a blow to the West Indies hopes as he had been set to be one of their new-ball bowling options at the T20 World Cup while his batting ability added depth.

The replacement for Hosein in the reserves list will be the uncapped Gudakesh Motie.

The replacement of a player requires the approval of the Event Technical Committee before the replacement player can be officially added to the squad.

Pakistan beat the West Indies in their first warm-up match ahead of the T20 World Cup this week.