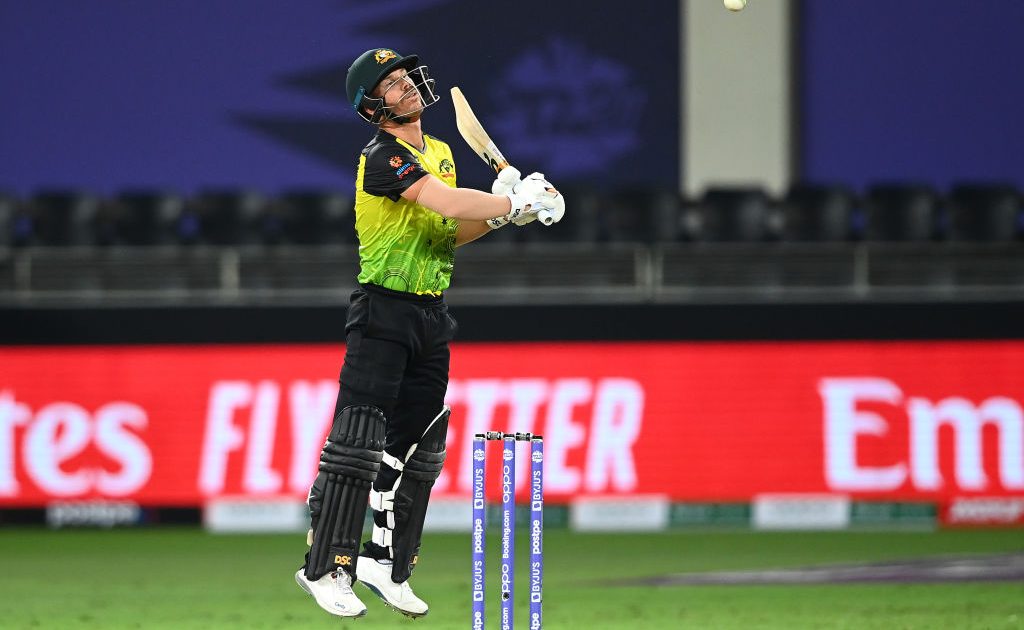 England could take a massive stride towards reaching the T20 World Cup semi-finals by beating Australia in Dubai.

The old rivals go up against each other on Saturday night in an eagerly-anticipated tussle as the only sides in their Super 12s group to win both their opening fixtures.

Here, the PA news agency considers some of the important issues ahead of the showdown.

Eoin Morgan was brief and to the point when asked whether this fixture, the first of potentially seven between now and mid-January, represented an opportunity for England to leave some mental scarring ahead of the Ashes. “None whatsoever,” said Morgan, who when asked to elaborate, added: “I think white-ball cricket has moved so far away from red-ball cricket that there’s just day and night between a psychological blow in one format in comparison to the other.” Australia quick Pat Cummins admitted: “It will be great to get one on the board against them early.”

England set for step up

England have been magnificent in the field in sweeping aside the West Indies and Bangladesh.

The Windies were blown away for a scarcely believable 55 before Bangladesh were restricted to 124 for nine as England coasted to victory by margins of six and eight wickets respectively. However, Morgan is acutely aware a tougher test awaits this weekend, with the England captain rating Australia as “joint-second favourites, along with us”. Aaron Finch’s side scraped past South Africa in their tournament opener before dispatching Sri Lanka with relative ease on Thursday.

Warner back in form

David Warner had a sliding doors moment in that seven-wicket triumph over Sri Lanka. The Australia opener, who has had a lean run of scores of late, had made his way to 18 off 10 balls but then got a glove to an an attempted pull off Dushmantha Chameera. The Sri Lanka bowler had his arms aloft while umpire Richard Illingworth was in the process of raising his finger when they saw wicketkeeper Kusal Perera spill a simple chance. Warner did not look back and proceeded to make 65 off 42 balls as Australia made light work of chasing 155. Cummins believes the beast is back, saying: “He’s a big game player. I’m sure (against England) you’ll see him puffing his chest out.”

Win the toss and…

Before Friday’s matches, the team batting second had won nine of 10 matches at the Super 12 stage, including all six in England and Australia’s pool. It was thought even before the tournament that teams batting second would have the advantage because of the evening humidity creating moisture on the pitch and the outfield. David Willey said last week England were “dunking balls in buckets and catching, fielding, bowling with wet balls” to replicate the dew. Morgan insisted that “there’s always an advantage in chasing, statistically regardless of the country that you’re playing in”, but there will be a few nerves when the coin goes in the air half an hour before play.

Wood set to miss out again

There is growing optimism England will soon welcome back Mark Wood but the Australia game looks to come too soon. The express fast bowler felt some discomfort in his left ankle just a couple of days out from the opener against the Windies and had an injection to ease the pain. But with the Ashes looming, England are loath to take any risks with their only out-and-out quick heading Down Under. Tom Curran is also nursing a knee injury, but Morgan said of the pair: “They’re progressing really well. Where we were before the first game, they’ve come on a long way.”