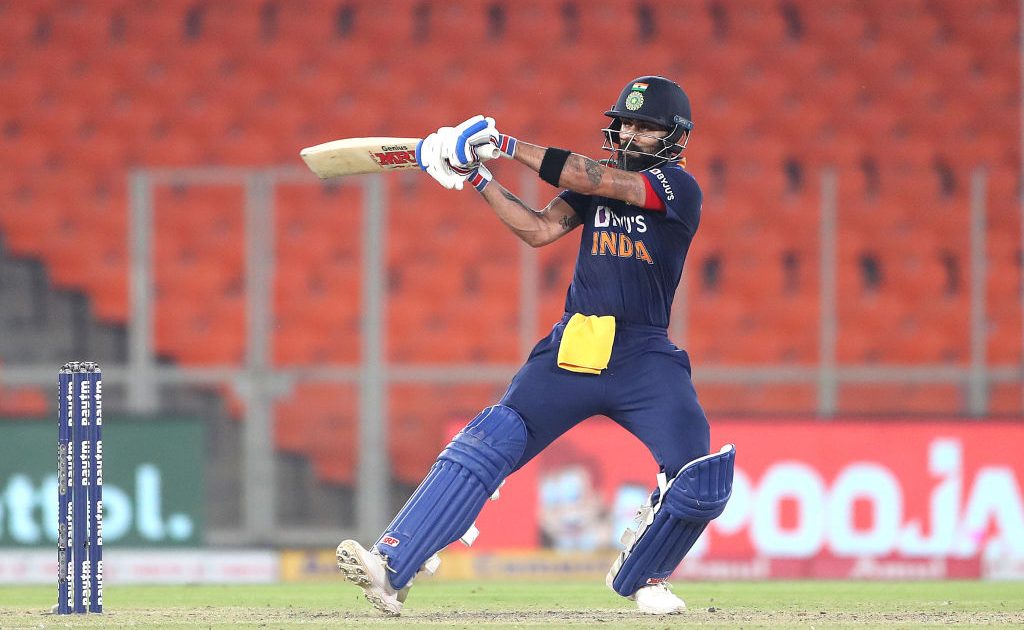 Here we look at the five men, picked in squads for the 2021 ICC T20 World Cup, who have the most runs in the tournament. 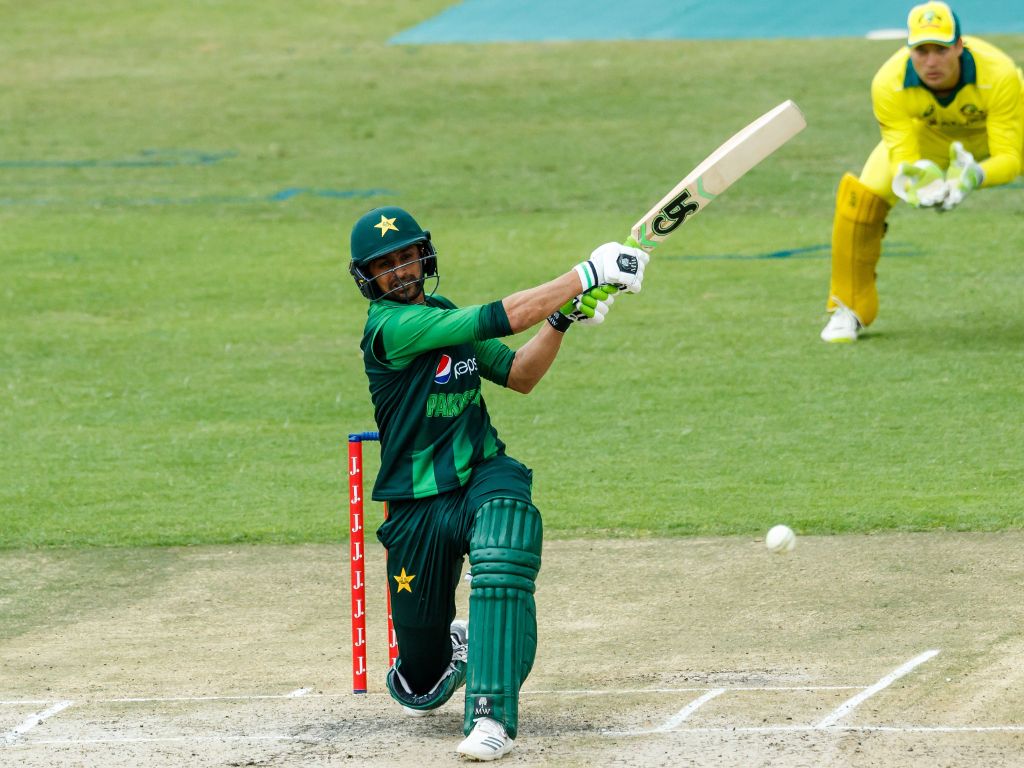 The Pakistan veteran was a late inclusion into the squad for the ICC T20 World Cup but is nonetheless granted what might be a final opportunity to add to his run tally.

He has 546 runs to his name already, the same number as joint Pakistan top-scorer Shahid Afridi.

Shoaib has been consistent if unspectacular at the showpiece and might find that he will have limited game-time at the 2021 tournament as Pakistan looks to the future.

Shakib is already off and running in the 2021 event ahead of many rivals and could conceivably haul in some of those ahead of him before they even get out to bat.

In 27 T20 World Cup matches for Bangladesh, Shakib has scored 629 runs including three 50s and a top score of 84 which came in his very first world cup match against Pakistan.

The allrounder should be central to the hopes of Bangladesh.

‘The Hitman’ Rohit Sharma has built an impressive reputation on his performances in the T20 World Cup.

He has struck six 50s for India in 28 ICC T20 World Cup matches, smashing 24 sixes along the way.

Rohit is expected to open the batting for India with KL Rahul. 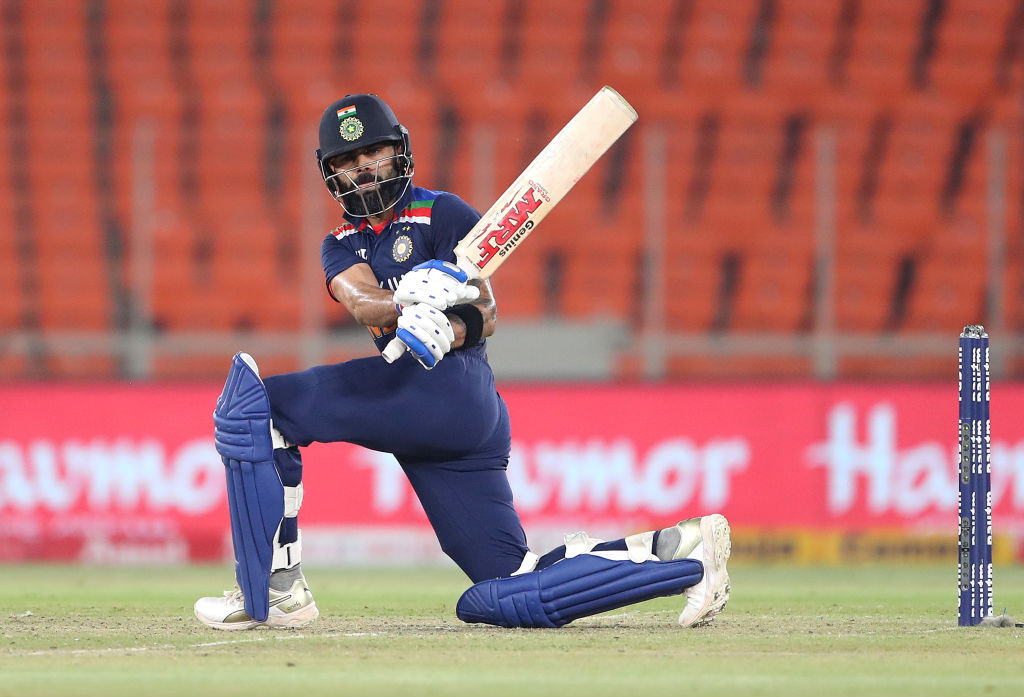 Rohit’s skipper and former opening partner Virat Kohli is also on a mission to establish himself as the T20 G.O.A.T.

Nobody has passed 50 at T20 World Cups more often than Kohli who has stroked 777 runs in just 16 T20 World Cup matches.

Kohli will bat at number three for India, at least in the early phases of the competition.

Veteran blaster Chris Gayle, has the all-time record of Mahela Jayawardene within his grasp, if he performs well in the UAE.

Gayle is the only player to have scored two T20 World Cup centuries and has 927 runs to his name in the tournament.

He pulled out of the IPL to ensure he was in the best shape for the major ICC event.