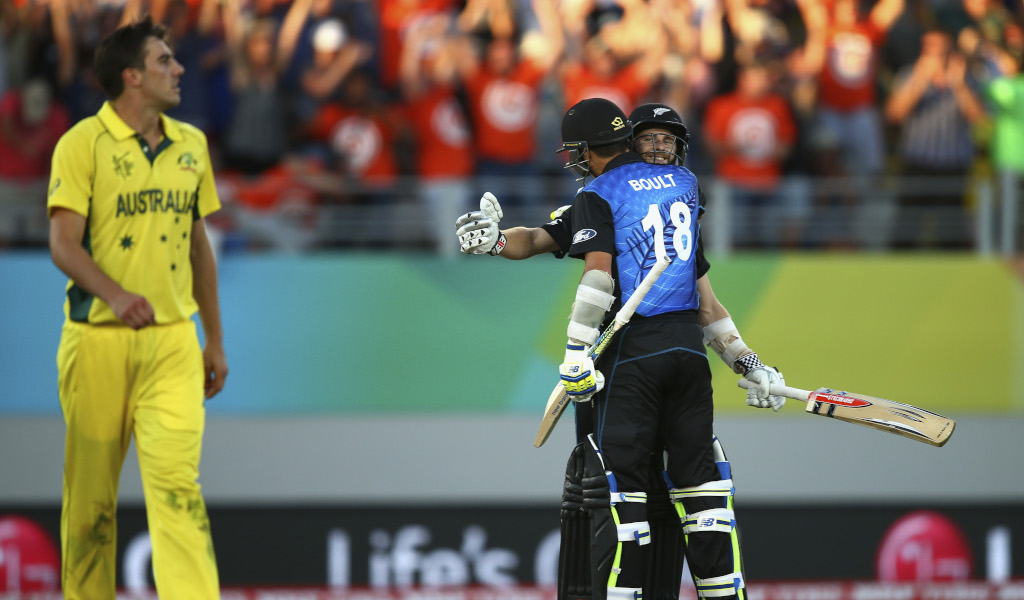 Here we look at three memorable cricket clashes between the two neighbours:

For nearly 30 years, New Zealand felt they ignored by Australia, who didn’t consider them worthy opponents, and felt the Ashes was the pinnacle of the game

However in the 1970s and most specifically in 1974 star batsman Glenn Turner made a hundred in each innings as New Zealand recorded their maiden Test victory over Australia. A five-wicket win at Christchurch’s Lancaster Park.

The scoreline may not jog many memories, but mention bowling ‘underarm’ and most will realise what you are getting at.

What might have been a forgettable third final of the one-day series instead became a full-blown diplomatic incident, with New Zealand needing six to tie off the last ball, Australia captain Greg Chappell instructed younger brother Trevor to role the ball underarm along the ground.

Brian McKechnie, who was on strike would throw his bat away in disgust and Greg Chappell’s decision brought forth a torrent of criticism.

New Zealand’s then Prime Minister, Robert Muldoon, said the delivery was “an act of true cowardice and I consider it appropriate that the Australian team were wearing yellow”.

Australia braced for a dogfight with Black Caps

Their pool clash at Eden Park was arguably one of the best matches in Cricket World Cup history.

It seemed the Black Caps had the match all but won after they shot out Australia for just 151, with left-arm paceman Trent Boult taking five for 27.

But Australia left-arm fast bowler Mitchell Starc rocked New Zealand with a superb haul of six for 28 and was on a hat-trick when the Black Caps lost their ninth wicket only for last man Boult to survive the next two balls.

Kane Williamson won the match when he Smashed the first ball of the next over, from Pat Cummins, for six, finishing on 45 not out.

The two teams were to meet again in the final in Melbourne, but the showpiece turned into a non-event.

New Zealand were bowled out for just 183 with Australia reaching their target in the 34th over for the loss of three wickets.