Varun Chakravarthy ‘the main guy’ in the India bowling attack 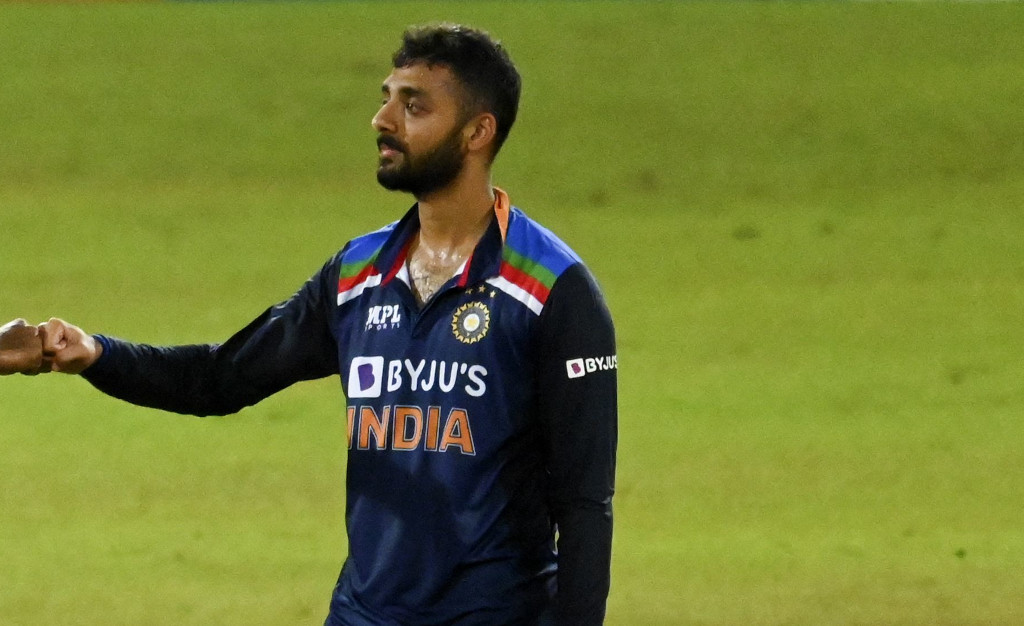 Former India star Suresh Raina believes that Varun Chakravarthy could have a big impact on the T20 World Cup in the UAE.

Raina said that he feels that the pitches in the UAE will suit a ‘mystery spinner’ like Chakravarthy.

The Kolkata Knight Riders tweaker has shot to prominence this year and despite playing just three T20Is has been backed to trouble batters at the T20 World Cup.

A lack of experience won’t hamper his ability to turn games according to Raina, who played in India’s very first T20I.

“My experience in the IPL was that the wickets in UAE and Oman will be very, very challenging when it comes to the mystery spinners,” Raina wrote.

“That makes Varun Chakravarthy the main guy in the India bowling attack. He has showed he can exploit the pace of the pitches.

“Varun has only played three T20Is but I’m not concerned by any lack of experience.”

Another former India star, Gautam Gambhir, feels that Chakravarthy offers Virat Kohli great versatility, and can be used in different ways throughout the tournament to keep the opponents guessing.’

“It depends on the situation,” Gambhir said during a discussion on the Star Sports show Game Plan.

“You can start with him with the new ball as well, depending on whom you are playing against. He has bowled well in the first six overs and at the death as well. He obviously has the ability to take wickets in the middle overs.