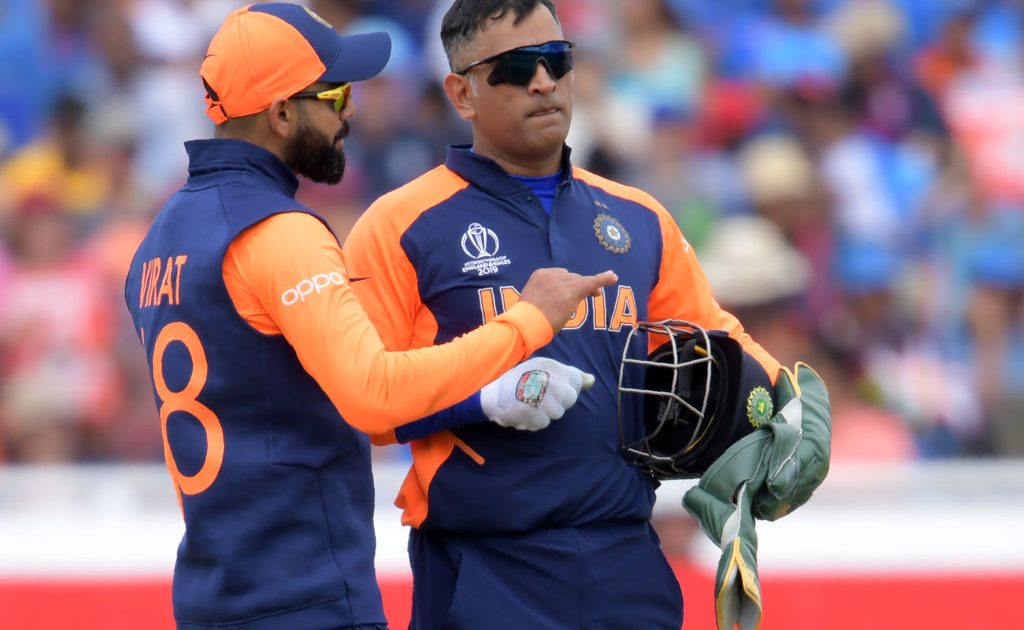 India skipper Virat Kohli believes that former captain MS Dhoni’s involvement in the T20 World Cup as a mentor will give the team an edge.

Dhoni captained his country at each of the first six editions of the tournament, including to victory in the maiden tournament in South Africa in 2007. The influential figure has also just guided Chennai Super Kings to another IPL title, winning the final in Dubai this week.

Kohli is delighted to have his predecessor on board for the tournament, believing his experience will grant India an advantage.

Virat Kohli delighted to have MSD on hand

“MS is excited to be back, although he’s always been a mentor for all of us,” said Kohli.

“He has an opportunity to do it again and work with the younger guys who are playing in a major tournament in the early stages of their careers.

“We want to use the experience he’s gained over the years and have conversations with him around the game. Tactical inputs, intricate details of where the game is going and how we can improve by small margins.

“We’re absolutely delighted to have him back and his presence will certainly boost the morale of the team even further and give us even more confidence than we have as a team.”

Kohli will step down as T20 captain after the World Cup which means this will be his last chance to lead India to their second title in the format.

India had been set to host the event but the pandemic put paid to those plans and saw the T20 World Cup moved to the UAE and Oman.

Kohli and company will open their tournament with a blockbuster match against bitter rivals Pakistan, who have called up an inspirational veteran of their own in Shoaib Malik.

Pakistan captain Babar Azam had lauded the influence of Shoaib before the tournament but conceded it would be challenging to squeeze him into the starting XI.

“Shoaib Malik is an experienced player who is also considered among the fit members of our squad,” said Babar. “However, we have to make a plan on including him in the playing XI squad.”