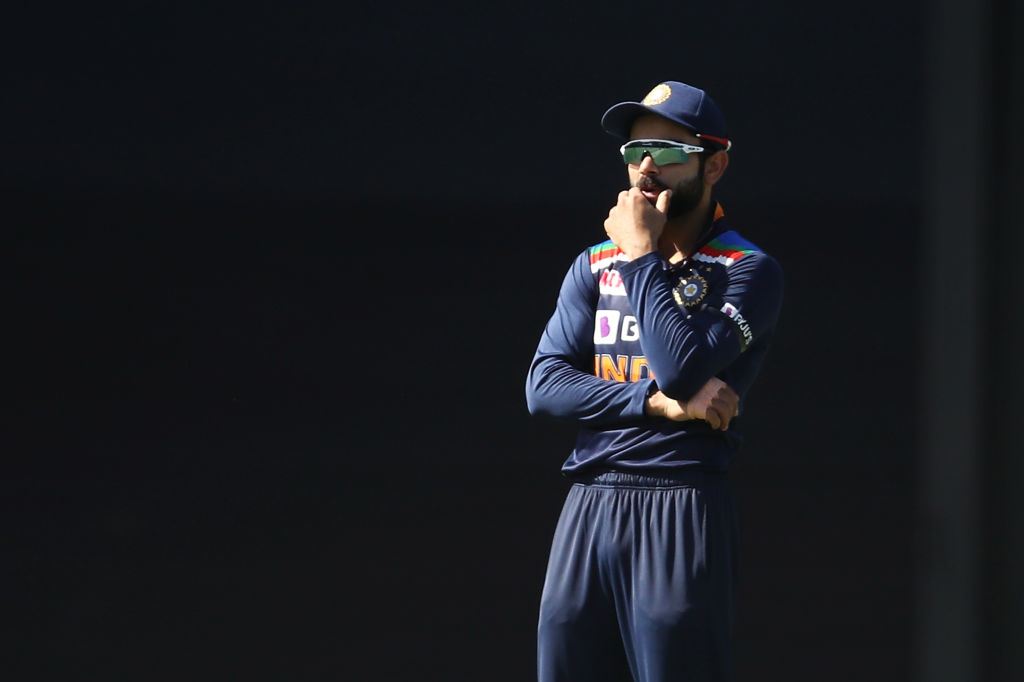 Outgoing India T20 captain Virat Kohli maintains it is the right time to relinquish his leadership role in the side.

Still the ODI and Test captain, Kohli was speaking to the media after India beat Namibia in their final T20 World Cup match on Monday.

“As I said it’s been an honour, but things have to be kept in the right perspective,” Kohli said during the post-match presentation of Monday’s match.

“This was the right time for me to manage my workload.

“It’s been six-seven years of intense cricket every time we take the field and it takes a lot out of you.”

Kohli also thanked the outgoing coach Ravi Shastri for his role in the side’s success during his tenure, along with his coaching staff.

“We’ve really performed well as a team. I know we have not gone far in this World Cup, but we have had some good results in T20 and enjoyed playing together,” he continued.

“It’s a game of margins, T20 cricket. You talk about two overs of cricket with intent in the first two games and things could have been different.

“We were not brave enough as I said. We are not a team that will give excuse of tosses.”

“Big thank you to all those guys, they’ve done a tremendous job all these years keeping the group together.

“Great environment with them around, they were an extended part of our bigger family.”

“They’ve contributed immensely to Indian cricket as well. A big thank you to all of them from all of us.”

Kohli, meanwhile, played down suggestions that he will lose some of his intensity on the field if he is no longer the skipper.

“If I can’t do that I will not play anymore.

“Even when I wasn’t captain before I was always keen to see where the game is going.”

“I’m not going to stand around and do nothing.”