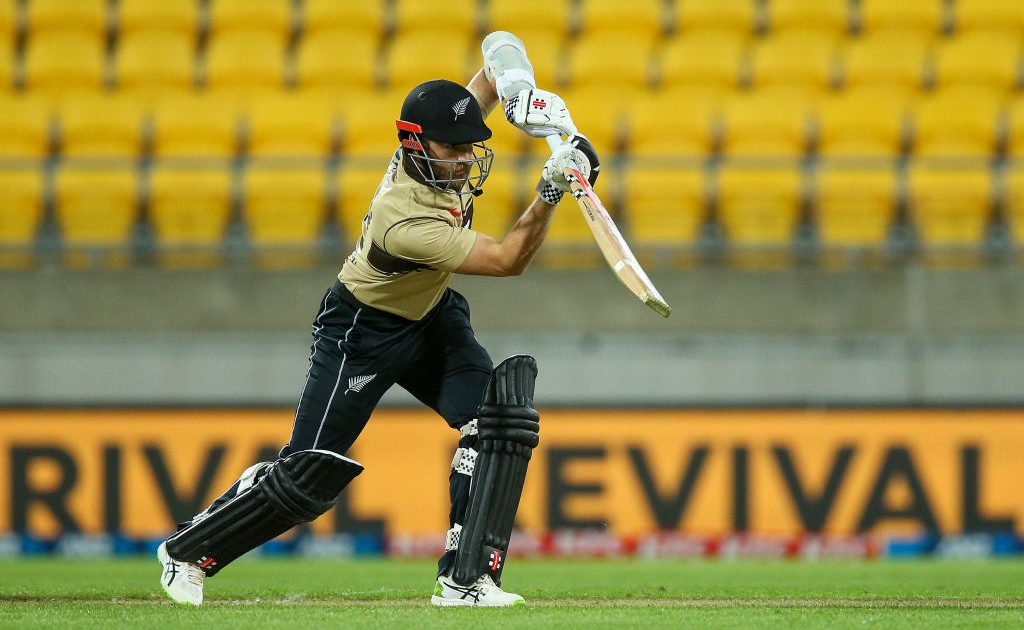 Williamson is braced for a tough tournament where the Black Caps will play five opponents in short order.

The skipper said that teams will have to adjust to both conditions and opponents quickly while every side carries a danger with match-winners in every squad.

“It’s an amazing competition and it’s obviously been a long time coming. There are match-winners throughout and anyone can beat anyone on the day,” said Williamson.

“There are going to be a number of challenges along the way. It’s a pretty short tournament so you want to hit the ground running, you want to try and get a bit of momentum early.

“But in these world events when you’re playing a different opposition every three days at a different venue there’s some adjustments to make quite quickly.

“Having a world event is always an exciting opportunity to showcase all the talent around the world and the T20 format naturally makes things exciting and ultra-competitive.

“The match-winners that are in every side that are involved in this tournament means that on any given day anything can happen. It’s a fantastic event and one all teams are looking forward to.”

Any team can win any game

Australia skipper Aaron Finch shared Williamson’s opinion that every side in the tournament posed a danger on matchday.

Speaking during the pre-tournament captain’s pressers, Finch said that Australia would love to win their first T20 World Cup, but it wouldn’t come easy.

“It would be huge, obviously it is the one that has eluded us, we have been close a couple of times but we’ve also been quite a distance off in other times,” said Finch.

“We’re still very confident going into it. We’ve got a group here that has played a lot of T20, not a huge amount together, and guys are at different stages of their preparation.

“It comes down to getting it done on the day. Every team can win any game, we know that in T20 cricket, there’s match-winners right across board so we just have to turn up at the right time.”