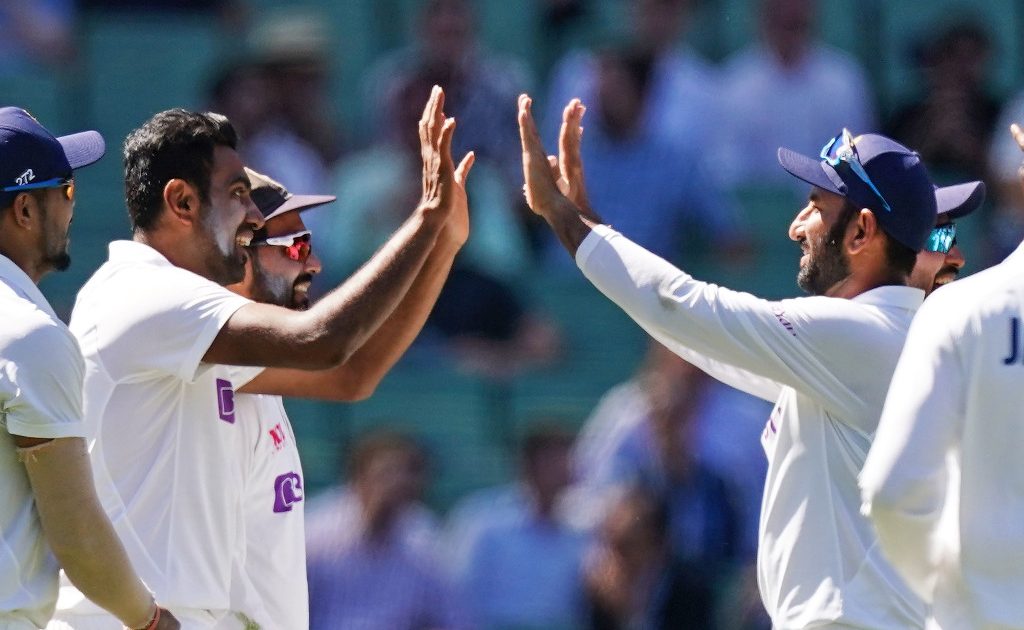 Ravichandran Ashwin took the early wicket of Will Young to leave New Zealand on 4/1 at stumps on the fourth day of the first Test against India in Kanpur.

This after India declared with the score on 234/7 after a crucial Shreyas Iyer (65) knock helped India recover from 51/5 to eventually set the Black Caps a target of 284 for victory.

In the process, Iyer became the first Indian to score a century and a fifty on debut, after his first-innings knock of 105.

He was ably assisted by Wriddhiman Saha, who scored 61 after leaving with the field with a stiff neck the day before.

Tim Southee (3-48) bowled better than his figures suggested as they lost four wickets in the morning position, including two in three balls, after resuming play on 14-1.

Kyle Jamieson (3-26) opened the floodgates for the visitors in the morning session when he dismissed Cheteshwar Pujara (22), before left-arm spinner Ajaz Patel (1/60) trapped Ajinkya Rahane (four) plumb in front.

Southee then came to the party, having opener Mayank Agarwal (17) caught at slip before Ravindra Jadeja fell leg-before for one.

However, Iyer and Ravichandran Ashwin (32) arrested the slide before both lost their wickets with the tea interval approaching.

First Ashwin was cleaned up by Jamieson before Iyer was caught behind off Southee’s bowling.

In the final session Saha’s innings, along with a handy unbeaten 28 from Axar Patel put India in a strong position, before Rahane signalled it was time to have a crack at the Kiwi batsmen.

Tom Latham (two) and Will Somerville (zero) and the unbeaten Kiwi batsmen at the crease.