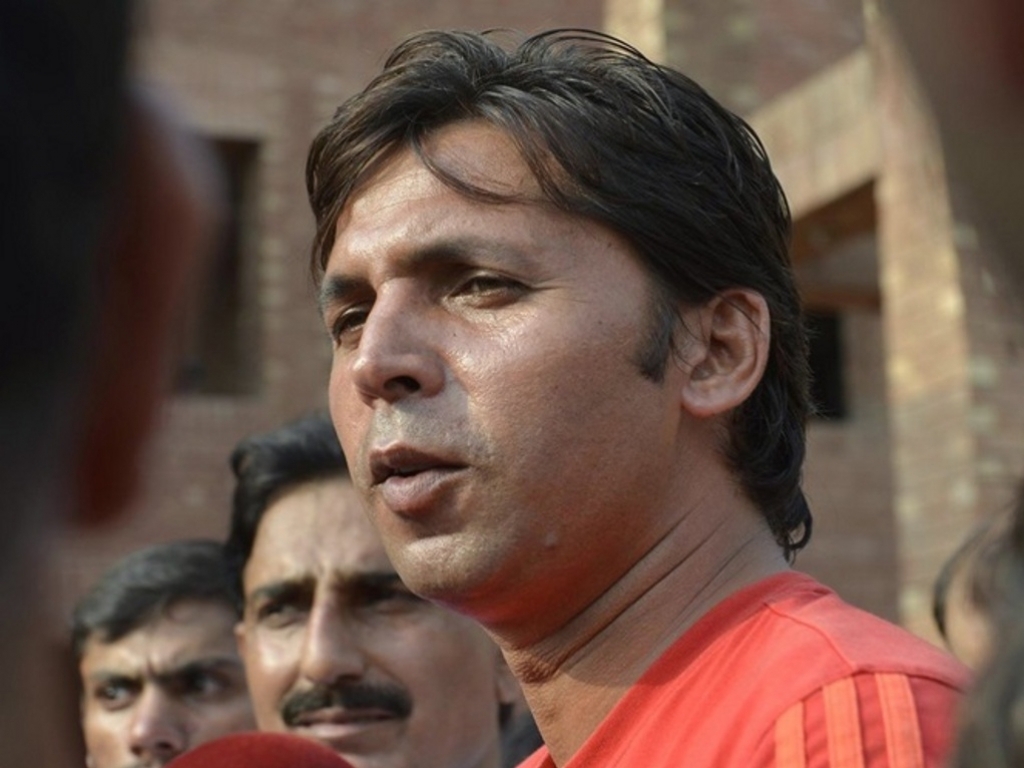 Spot-fixing tainted Pakistan fast bowler Mohammad Asif has claimed that he is the best in the world when it comes to exploiting the new ball.

Asif is currently involved in the Quaid-Azam Trophy final for WAPDA but has made it known that he wants nothing more than to be selected for Pakistan again having served his ban.

The man who spent six years on the sidelines for his part in the 2010 spot-fixing scandal that marred Pakistan’s tour of England feels he deserves to be recalled to the team.

Asif picked up four wickets in the first innings of the final but has had a mediocre first class campaign and has been told that he needs to improve his fitness to earn selection.

The seamer has been critical of Pakistan’s current crop of fast bowlers and lashed out again after play in the Quaid-Azam Trophy.

He told reporters: “If you waste the new ball then you are asking for trouble. In Test cricket in particular, no matter what the opposition or conditions, you have to make the new ball count. No one knows the art of exploiting the new ball better than me.”

The quick earlier claimed that the ICC might have ordered the PCB not to pick him but the governing body has since refuted those claims.

Asif also rubbished claims that he is too old or unfit to play Test cricket: “All this talk about fitness and age I don’t believe in that particularly when you have a 40 plus player in the national Test side and some in the late thirties.

“People say spinners mature with age and I believe it is the same with pace bowlers, they also become better and more lethal with age and experience.

“You can’t even play in domestic cricket if you are not fit.”

It is unclear how the squad would react to a recall of Asif as even the return of Mohammad Amir raised eyebrows and drew player protests.