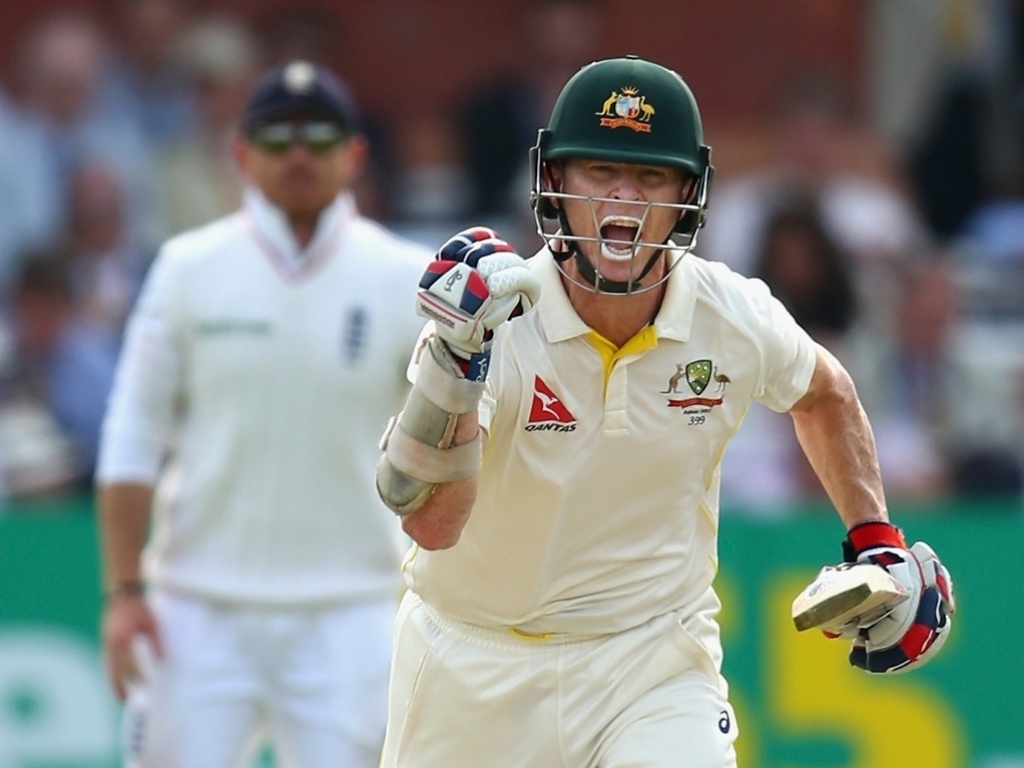 With Australia’s top order in dire straits in the Tests against South Africa, their management have turned to former opener Chris Rogers for advice.

Rogers retired after the most recent Ashes, leaving a big gap at the top of the order, with his calm and steady influence sorely missed.

Team performance manager Pat Howard has asked the veteran to help the current lot, who were bowled out for 85 on day one in Hobart, and also lost the first Test in Perth.

Howard was quoted as saying on Cricinfo: “It needs more focus. That’s simple.

“Chris was fantastic, you go back to what he and David Warner did at the Oval [in 2015], I think it was 14 runs off 10 overs, they read the situation really well.

“That patience and adaptability to read the situation there. I’ve really been impressed by Chris’ insights and comments and I was before.

“He’s got a good insight into the game. We’ve talked to him about coming and talking to people around that, both technically and mentally, and about a year ago he worked with our Under-19s.

“It’s a fair comment and something to drive some of our thinking.”

For his part, Rogers said there was something ‘fundamentally wrong’ with the line up, telling ABC: “All 10 wickets have fallen, we’ve seen it now two Tests in a row I think for 86 in the first Test and now 85 in this Test, and you don’t see that [often].

“So there’s something fundamentally wrong I think with the side, they’re obviously lacking confidence.

“There’s no doubt the talent’s there, but they just can’t find a way to fight, and that’s really disconcerting.”