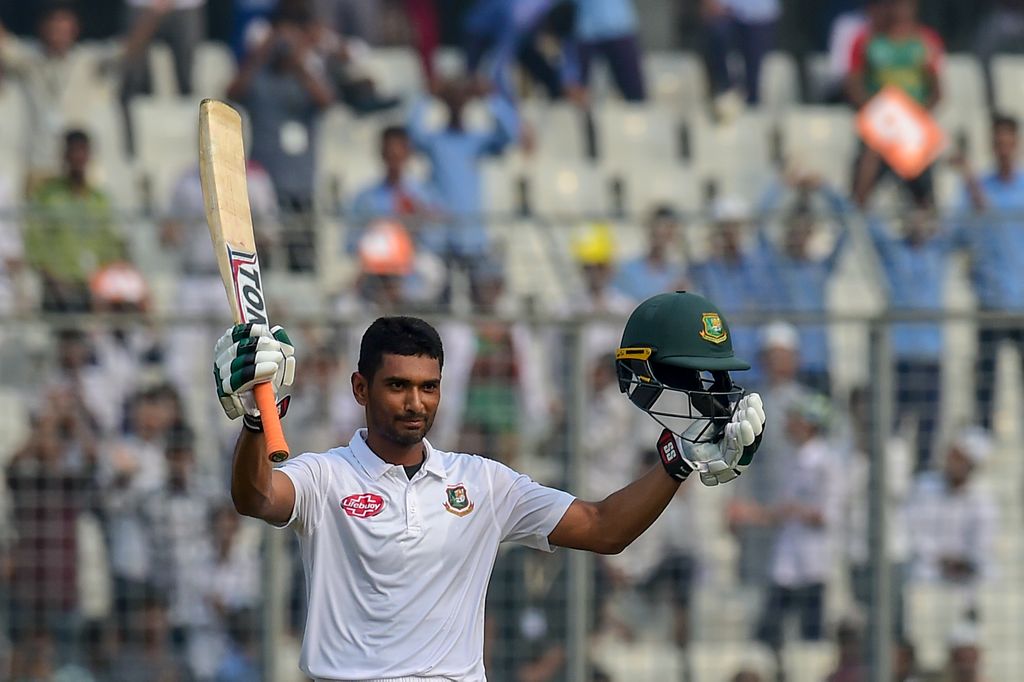 Veteran Bangladesh all-rounder Mahmudullah has announced his retirement from Tests after a 12-year career.

Mahmudullah played his 50th Test against Zimbabwe earlier this year in July at the Harare Sports Club.

It was a momentous occasion for the all-rounder as he starred in Bangladesh’s 220-run win over the hosts by hitting 150* in the first innings and was adjudged Player of the Match.

The allrounder scored five Test centuries including a pair of hundreds against New Zealand In Hamilton in 2010 and 2019.

In a statement, Mahmudullah said: “Leaving a format of which I have been a part of for such a long time is not easy. I had always thought of going on a high, and I believe this is the right time to end my Test career.

“I want to extend my gratitude to the BCB President for supporting me when I returned to the Test team. I thank my teammates and the support staff for always encouraging me and believing in my ability. It has been an absolute honour and privilege to play Test cricket for Bangladesh and I will cherish the many memories.

“Although I am retiring from Tests, I will still be playing ODIs and T20 internationals and really looking forward to continue giving my best for my country in white ball cricket.”

Mahmudullah led Bangladesh at the recent T20 World Cup and continues to skipper the T20I squad.

Jeremy Solozano to remain under medical supervision after horror injury

He retires as the sixth-highest runscorer for Bangladesh in Test cricket behind a gaggle of legends.