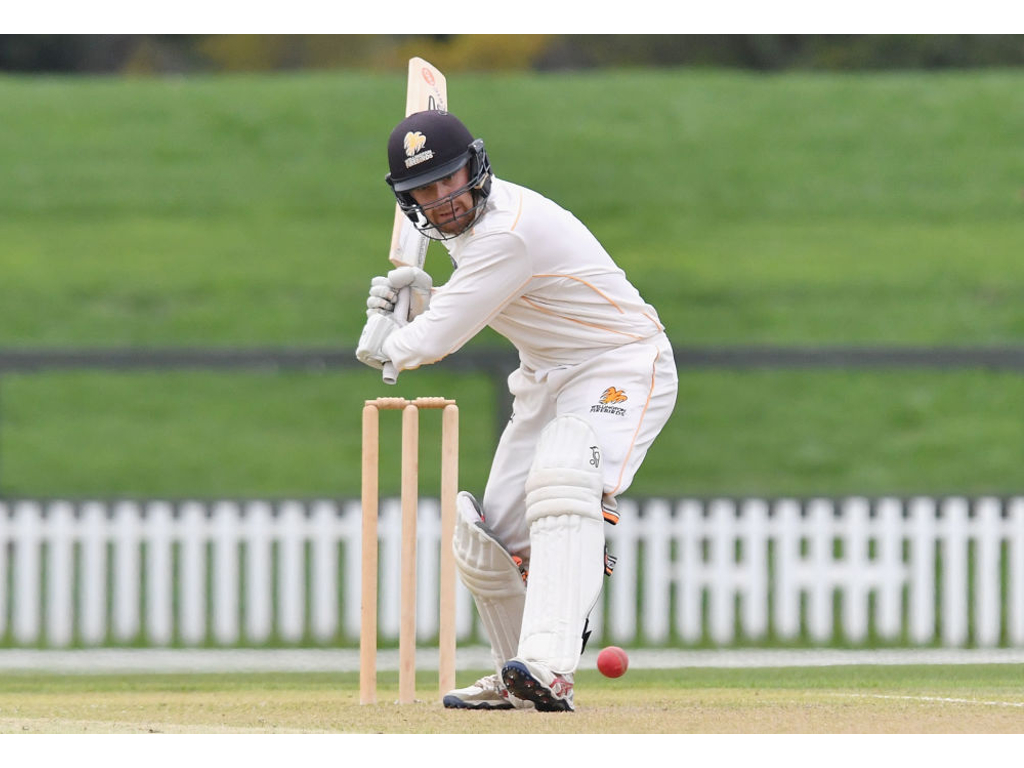 Wellington’s Tom Blundell will make his Test debut in the Black Caps first match of the summer against the West Indies this week.
Blundell replaces BJ Watling in the side, who is unavailable to wicketkeep in the match due to a hip injury. Fast bowler Lockie Ferguson has also joined the squad to add depth to the seam bowling department.
Selector Gavin Larsen said Blundell had shown a lot of improvement.
“Tom’s worked hard on his game and we’ve seen his wicketkeeping in particular really develop over the past 12 months,” said Larsen.
“The chance to play his first Test at his home ground is going to be really special for him.
“BJ is still working his way back to full fitness and hopefully he gets some time with the gloves for Northern Districts soon.”
Larsen added that Ferguson has been in good form and bolstered up the fast bowling stocks.
“With Tim awaiting the birth of his child, his availability is still uncertain at this point, so Lockie helps keep our bases covered.
“Lockie’s been in good form domestically and showed good signs for New Zealand A as well. His extra pace brings a slightly different dimension to the attack.”
The Test match at the Basin Reserve starts on Friday.
Share on Facebook Share
Share on TwitterTweet
Send email Mail