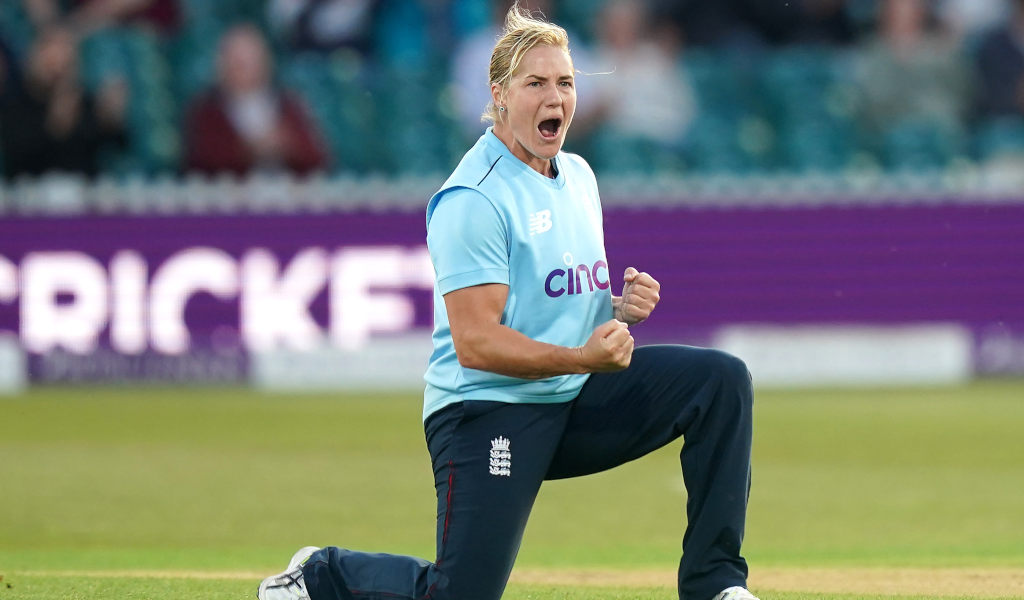 Katherine Brunt has called for reforms of women’s Test cricket to improve the contest and spectacle ahead of the only red-ball match of the women’s Ashes.

Heather Knight’s side take on Australia at Canberra in a bid to become the first English side to win a Test match Down Under this winter after their male counterparts crashed to a 4-0 series defeat.

England go into the Test match 4-2 behind in the multi-format series after Australia secured a nine-wicket victory in the opening match and points were shared across the two subsequent washed out T20s.

Brunt is England’s most experienced player having made her debut in 2004, and now into her 37th year, she continues to lead the line of England’s bowling attack and urged cricket’s lawmakers to make changes to the women’s game.

“I love it (Test cricket), I just wish they’d tinker with it,” Brunt told the PA news agency.

“I’m absolutely sick to death of us not evolving cricket the way it should do as a sport.

“We need to get on with making things more exciting, more challenging. The totals have gone up and up and the wickets have gone down and down.

“Two, we shouldn’t be bowling in Test matches with Kookaburra balls, that’s wrong. The fact that none of us have ever bowled with a Dukes ball is wrong.”

Dukes are handmade cricket balls used by the men’s team for home Test matches. The company, which makes men’s and children’s sizes but not a women’s ball, has been contacted for comment by the PA news agency.

“If you want to make us play over four days then give us a better pitch to bowl on and give us a Dukes ball to make it happen, otherwise don’t put on it on TV because honestly, it bores me even so I don’t know how anyone else can watch it.”

There have been nine women’s Test matches in the last 10 years and the last four have all ended in draws, while England have not won a Test since their last victory over Australia, in the 2013-14 Ashes.

Ellyse Perry has also been a problem for England and remains the prized wicket for the visiting bowling attack, especially in the game’s longest format where she boasts an inconceivable Test average of 86.62.

The Australian all-rounder has only been dismissed eight times in 15 innings in Test matches, and Brunt admits England will have to be relentless.

“She slowly melts down a bowler because she’ll just block, block, block, wait until you’re tired and then let’s say you bowl one semi-bad ball in 10 overs…she’s literally just concerned about that ball – and that’s it.

“So I think just being relentless, not giving her anything, creating as many opportunities as possible, I think we’ll mix it up this Test match plan-wise.”