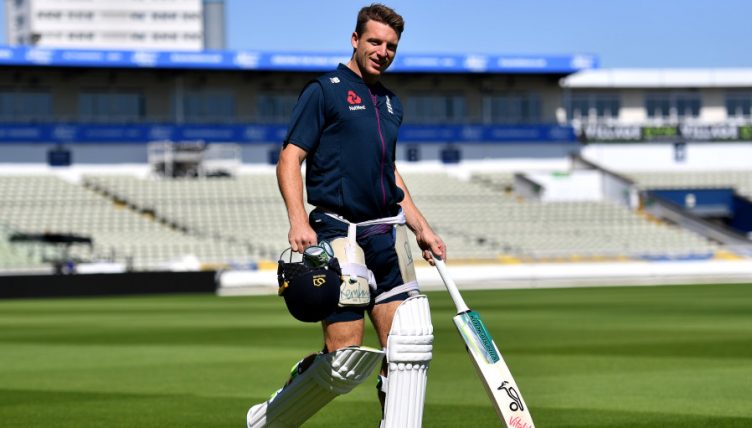 England wicketkeeper Jos Buttler says cricket must be “open to change” and weigh up the benefits of four-day Tests.

The International Cricket Council is understood to be considering standardising shortened matches from 2023 in a bid to ease player workload, not to mention lower staging costs, with the England and Wales Cricket Board “cautiously” throwing its support behind the idea.

Four-day matches have been an option since 2017, with England scheduling one against Ireland this summer only for the game to be over inside three.

Traditional cricket fans are likely to be critical of abandoning five-day Tests but Buttler believes tinkering with the playing schedule may be a way of keeping the format alive.

“I think the administrators and broadcasters have got to look at the best way to preserve Test cricket. It’s the best form of the game, so how can we maintain that and keep moving the game on?” he told BBC radio’s Test Match Special.

“If that’s the option, moving it to four days, that has to be looked at. I like that it’s five days, when you get a fantastic Test that finishes on day five with all three results possible there’s nothing else really like that in cricket.

“As with everything times change, things change, and the game has to evolve with that. Everyone has to be open to change if that’s what is needed.”

Philander is set to retire at the end of the ongoing series against England but hopes future generations have the chance to play the game in its current incarnation.

“I hope it doesn’t come to an end, hopefully we can still see five-day Test matches,” he said.

“T20 cricketers come and go, the names come and go, but Test cricket is the ultimate. I’m a purist when it comes to cricket and I’d like to see Test matches survive for the full five days.”

Proteas batsman Rassie Van Der Dussen is at the opposite end of the career spectrum, having just made his debut in Centurion where his side celebrated victory a day early.

“It’s difficult for me to say, I’ve never played a five-day game in my life,” he said.

“With the calendars these days you have to consider it. Pitches do deteriorate in four days to get a result and that would make groundsmen prepare pitches that force a result in four days.

“It’s something to consider. I don’t think I would be missing out.”