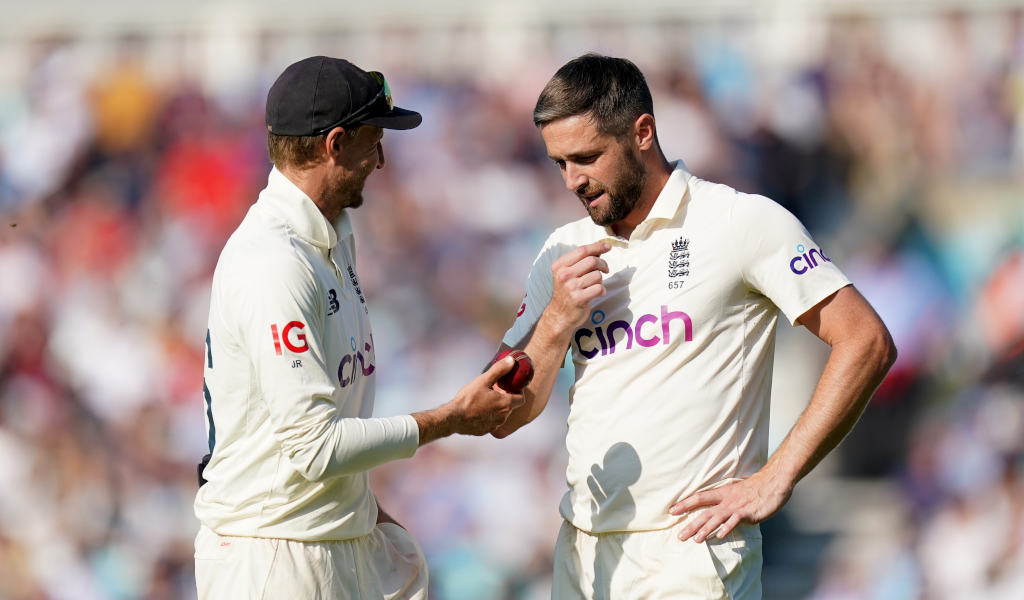 Chris Woakes has endorsed Joe Root continuing as England captain despite an abject showing in the Ashes which saw their hopes of reclaiming the urn disappear in just 12 days of cricket.

Root and head coach Chris Silverwood have already kicked the inevitable questions about their positions into the long post-series grass but there is a feeling the skipper, at least, could have a say in his own future.

If the tour continues its nose-dive trajectory, broader change is not off the cards but for now Root will overtake predecessor Sir Alastair Cook’s record of 59 Tests at the helm when he leads the side out in Sydney on January 5.

While it remains to be seen if he has the resolve to go on his team-mates remain supportive, with Woakes suggesting England’s inability to match Root’s own fine performances with the bat were a far bigger issue than his leadership.

Asked if the players backed Root despite falling 3-0 down in Australia, Woakes said: “Absolutely. Joe is a great cricketer, he’s got a great cricket brain and I think his record as England captain is actually pretty good.

“Definitely it feels like Joe will continue. Hopefully he will. It’s clear that the captaincy isn’t having an effect on his batting, which a lot of the time with captains can be the case.

“The fact that he’s scoring the runs he is is great for the team. It would be great if we could help him out with that and score a few more runs around him.

“Joe is a world-class player who has obviously had a fantastic year. When a guy bats as well as he has you would expect us to put in a lot stronger performances than we have.”

Silverwood has less obvious credit in the bank and may need a couple of vastly improved performances in Sydney and Hobart to firm up his position.

Woakes offered a less full-blooded appraisal when asked about the head coach, offering: “Who am I to talk about people’s futures other than my own?

“The group of players, the management and the staff we have out here have the backing of the players to hopefully put things right, over the next two games in particular.”

He added: “Losing the Ashes 3-0 down with two play was not a position we’d have liked to be in so naturally, everyone is disappointed, gutted. It’s a bit flat. But we have to pick ourselves up and go again.

“It’s really difficult when a team gets on top. It’s not like a Premier League game where you’re playing a new opposition the next weekend. You’re playing the same people who’ve got you out, who’ve got runs against you, who’ve clearly got a good game plan that is working against you.

Woakes was one of 10 England players to return to the MCG nets on what should have been day four of the Boxing Day Test, as work began on averting an Ashes whitewash.

A resounding defeat on the third morning in Melbourne was England’s ninth of the year – an unwelcome record – which left Australia to fill their unexpectedly free afternoon with an impromptu party on the outfield.

England retreated to the dressing room to commiserate and await the latest round of Covid-19 testing – the squad have now returned two negative PCR rounds since six of the wider travelling party contracted the virus, and are awaiting results of a third – but booked an optional net session for Wednesday morning.

Most of the players who took part in the 68 all out debacle chose not to revisit the scene of the crime but the top three of Zak Crawley, Haseeb Hameed and Dawid Malan – who scored a combined 38 runs in the match – did come for a bat.

They were joined by the seven squad members who did not feature in the match for a workout led by Silverwood and assistant Graham Thorpe.

The mood was hardly buoyant, but with two Tests still to play and widespread predictions of a whitewash, this is a group that does not have the luxury of wallowing in defeat.

England are planning for the series to play out as scheduled, though any further cases of Covid in the camp could cause issues.

Those affected at present are three family members and three members of the backroom team, with the enforced isolation period leaving England light on experienced throwers for their batters.

Using the ‘dog sticks’ which help replicate the extreme speed needed to prepare for Test cricket requires practice and the tourists are hoping to recruit some locally based coaches to assist their preparations.