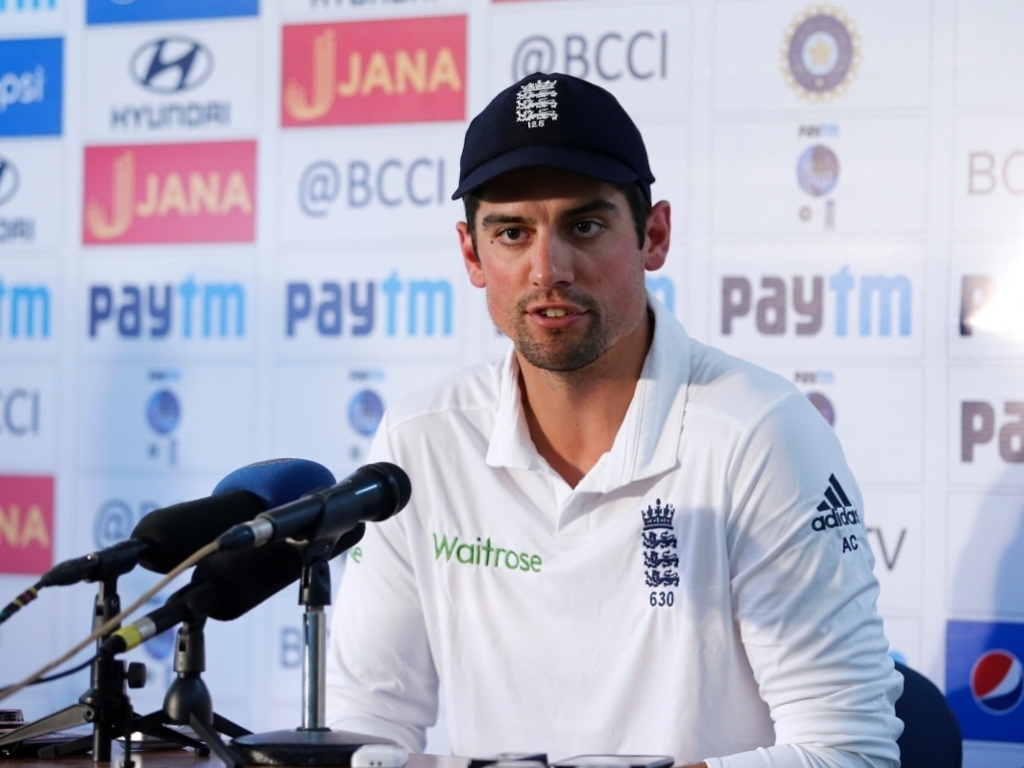 After suffering a 4-0 series loss against India, Alastair Cook admitted England were outplayed and he will head back to the UK and regroup.

Calls for Cook to be sacked as team captain have increased following their thrashing, but the English batsman refused to confirm or deny his future.

“It’s not the place for this kind of discussion. I need to go away and think about things,” he told Sky Sports.

“I’ve got to go away and do some thinking, get back home and do it without the emotive side of what has happened over the last nine weeks.”

Losing six out of their last eight Test matches, the 31-year-old admitted their performances have not been up to standard and that improvements must be made.

He also added that taking criticism on the chin comes with being a team captain.

“You can say whatever you want now, if I turn around and slag everyone off and use emotive language, you’re not doing your job,” said Cook.

“When you lose games of cricket, you get criticised and you have to take it on the chin. All the guys gave it their all, we just weren’t good enough.

“That’s the culmination of the pressure being built up on us over a long period of time and a bit of mental tiredness. People will look at that and say it’s an excuse, but we haven’t been good enough in these conditions.

“I said at the beginning of the series it’s vitally important that we stayed in the contest for as long as we can, because we’ve seen in previous tours of India that once they get ahead of you it’s very hard to bounce back. It’s very hard to stop that momentum.”