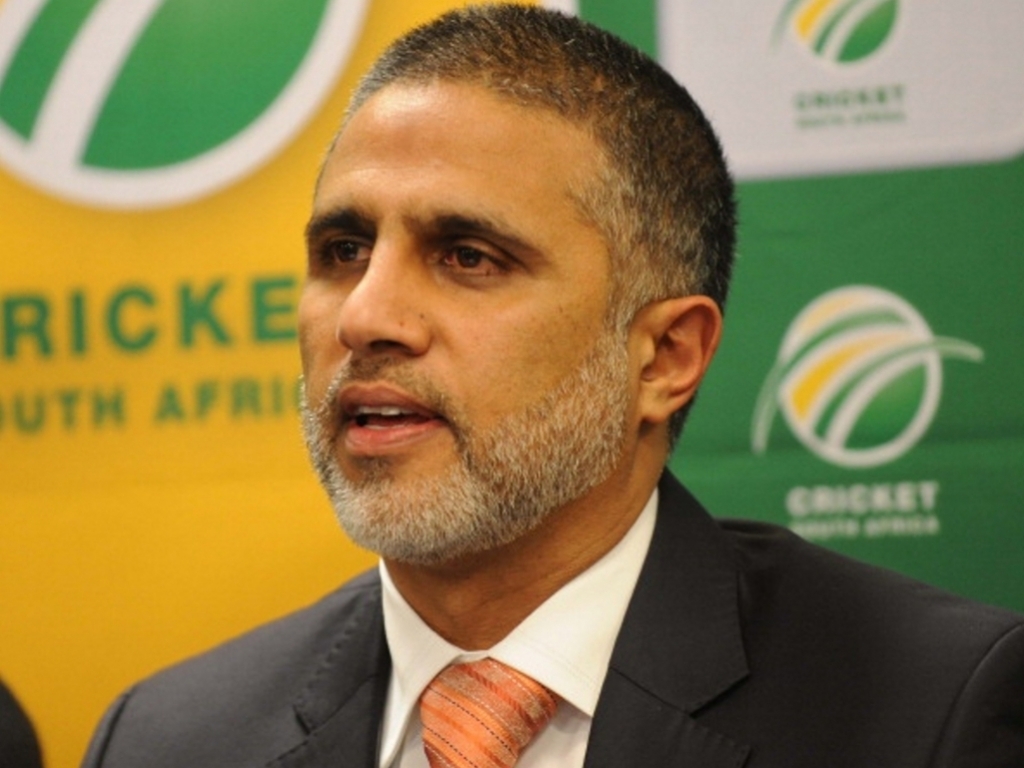 Cricket South Africa have issued a statement regarding the incident that occurred as the team made their way through the  Adelaide airport on November 21.

A reporter from Channel 9 news in Australia attempted to gain comment from Proteas skipper Faf du Plessis as the Proteas made their way to their team bus but was intercepted by team security and held back from reaching the captain.

The CSA issued a statement from team manager Dr Mohammed Moosajee: “The Australian media and Channel 9 News in particular have been advised on numerous occasions over the past few days that Cricket South Africa and captain, Faf du Plessis, are not in a position to comment on the alleged ball tampering issue.

“However, despite our best to intentions to co-operate with the Australian media, Channel 9 News’ behaviour has been disappointing. We have advised of our media protocol which has been blatantly ignored, both at the team’s hotel in Melbourne on Friday and Saturday and again at the airport in Adelaide today.

“This is the third incident of a reporter aggressively harassing our players with blatant disrespect of the above-mentioned media protocol.

“The ‘reporter’ at the airport disrespected us and continued to harass Faf for comment.

“The ‘reporter’ was also in the unusual position of being in the middle of the players’ walkway to the bus. He was advised to move three times, and did not adhere to this request.

“The ‘reporter’, who also had no official accreditation, then proceeded to lunge towards Faf with an unknown object causing a direct breach of security protocol. The reporter also shoved the team manager in the back.

“Throughout the tour we have respected all our media obligations and treated media with the utmost respect. At the same time, we would like to see this respect reciprocated and will not accept such behaviour as displayed by the Channel 9 News reporter.”