Dale Steyn full of praise for India after Centurion triumph 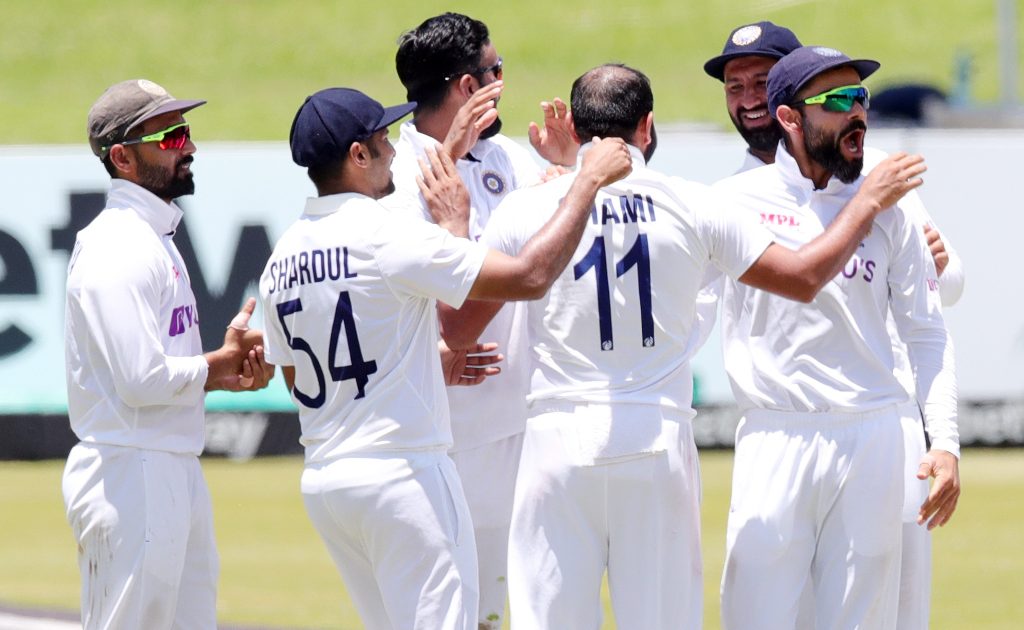 Former South Africa fast bowler Dale Steyn has sung India’s praises after their historic triumph in the first Test between the two countries on Thursday.

South Africa suffered a 113-run defeat and was largely outplayed throughout the four days of cricket, after day two was completely rained out.

After being set a target of 305 runs in the fourth innings, the hosts went into the final day already four down, and ultimately succumbed not long after the lunch break when they were bowled out for 191.

Mohammed Shami – who took a five-for in the first innings – was again among the wickets with three sticks to his name, the same as Jasprit Bumrah.

Mohammed Siraj and Ravichandran Ashwin chipped in with two wickets each.

For the Proteas, they appeared to have an outside chance of getting something from the game while captain Dean Elgar (77) and Temba Bavuma (35 not out), were at the wicket midway through the final day’s first session, but as soon as the gritty opener fell the writing was on the wall.

SuperSport in Centurion has been a remarkably successful ground for the South Africans, and they had won 21 of 27 Tests played there, and the last seven prior to this week’s loss.

It is on that backdrop that Steyn, who took 59 wickets in 10 Tests there at an average of just under 18, was utterly impressed by the “world-class” Indian performance.

“Well done India. Over the last few tours to SA they’ve been more and more impressive. Winning away from home is what makes a world-class team, that’s what they currently doing. Congratulations,” Steyn tweeted.

Over the last few tours to SA they’ve been more and more impressive.
Winning away from home is what makes a world class team, that’s what they currently doing. Congratulations

Earlier, after being asked to bat first, India posted a first-innings score of 327 led by opener KL Rahul’s 327, while Lungi Ndidi took his second six-for.

The hosts were then up against it when they were bowled out for 197, and even though they were able to skittle the visitors for 174 in the second innings, the writing was already on the wall.

The second Test starts on January 3, 2022 at the Wanderers in Johannesburg, while Newlands in Cape Town will host the final Test, starting on January 11.