Home Test cricket Dean Elgar: This Test match is the biggest we’ve had in 10 or 15 years

Dean Elgar: This Test match is the biggest we’ve had in 10 or 15 years 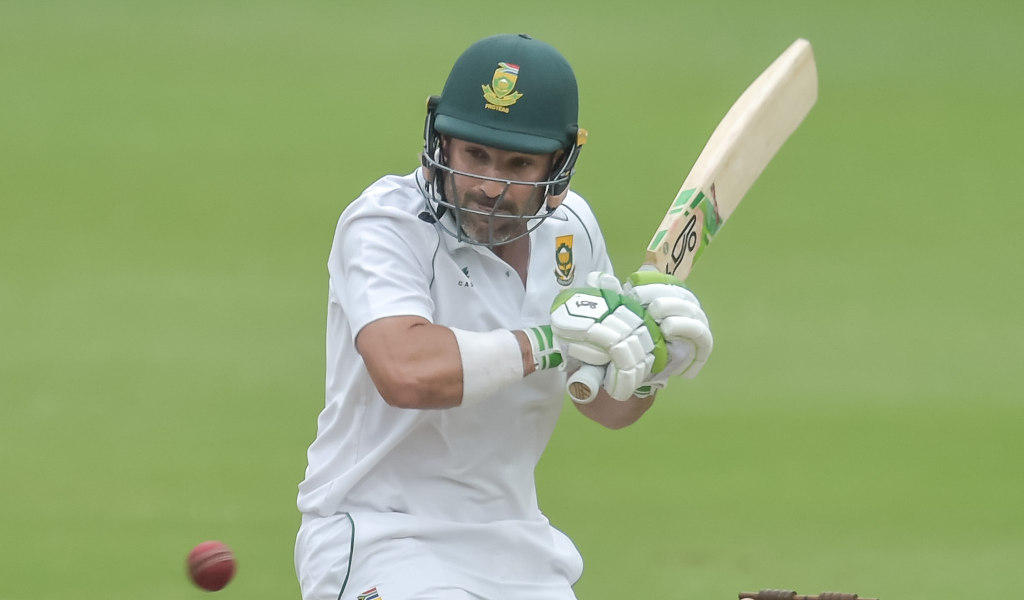 South Africa Test skipper Dean Elgar has placed great importance on the decisive third match of their series against number one ranked side in the format, India.

Elgar believes that beating India will send a message to other Test playing nations, that South Africa intend to compete with the best.

Speaking ahead of the third Test Elgar said that victory would be something the Proteas would savour.

“Winning this series 2-1 would be huge.

“Beating the world No.1 team, even though it is in your back garden is going to speak massive amounts for our playing group going forward and the Proteas badge.

“It would be the biggest Test win in my playing career so far, especially with the leadership and captaincy now and having a bit more influence with regards to our players group.

“And from a players point of view, it would be massive for us.

“We’ve put in so much hard work over the last few months, and we’ve actually been playing pretty good cricket up until now but we’ve not had a lot of things go our way.

“You need some momentum on your side. We’ve been doing everything right. We’ve been ticking the boxes as best as we can.”

Elgar hopes that the squad are able to stoke the fabled Protea fire between Tests and overwhelm India to snatch the series.

“Test cricket demands a high level of intensity and we have to maintain that over five days,” Elgar added.

“It’s not always possible to maintain that over five days but you have to be pretty consistent with regards to implementing the intensity throughout.

“At the Wanderers, the minute we brought the intensity, it seemed to fluster the Indians quite a lot and that can play in our favour.

“It would be silly of us not to try and replicate that or even bring more intensity into the next game.”

Virat Kohli says he has nothing to prove to anyone

The skipper, who took charge of the team for the first time in this series, feels that the Proteas Test unit is making strides in the arena.

“We’ve started showing good signs and I hope we build on it,” he said.

“We have by no means reached our ability with regards to performance, especially from a batting point of view but we’ve got good things coming our way.”