England have opportunity to close gap on Black Caps 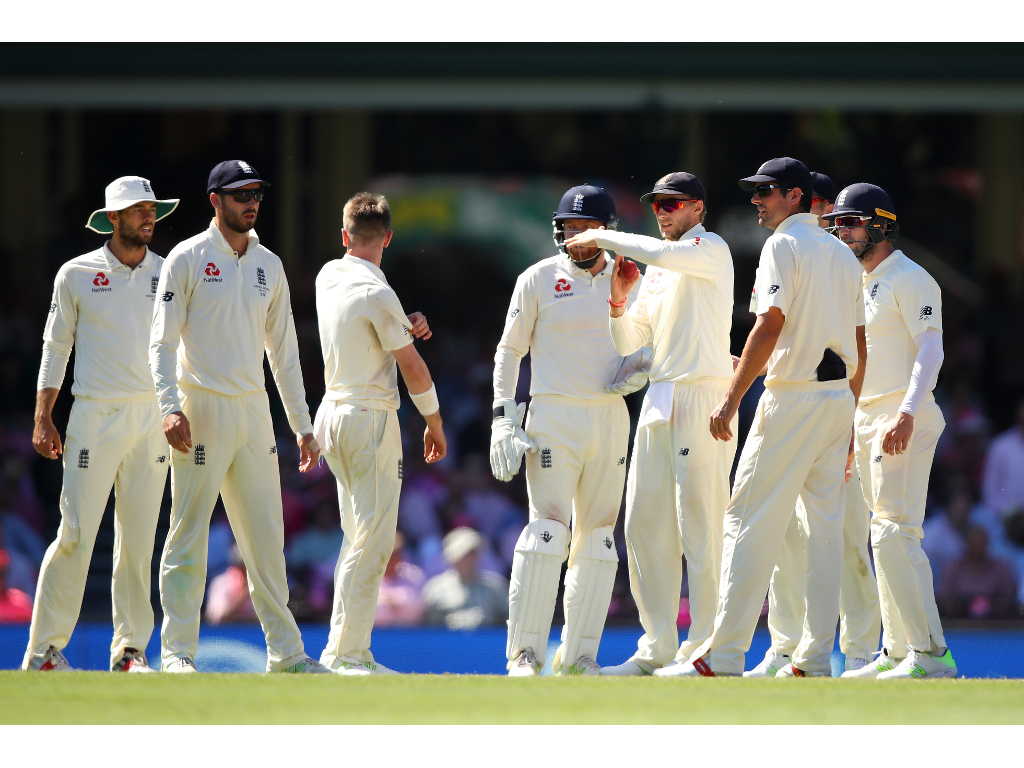 England would be looking to close in on fourth-placed New Zealand in the ICC Test Team Rankings in an upcoming two-Test home series against Pakistan.

The tourists could overtake England if they pull off victories in both matches at Lord’s (24-28 May) and Headingley (1-5 June).

A 2-0 win for England will lift them to 101 points and within one point of New Zealand, with Pakistan losing six points with such a verdict and slipping to 81. A 1-0 series win will see England gain one point and reach 99 while Pakistan will be on 83 points, four points below their present tally of 87 points.

A drawn series will see England lose one point and Pakistan gain one point, while Pakistan will improve substantially if they win the series. A 1-0 series win will lift Pakistan by six points to 93 points and just one point below England while a 2-0 result will see them overtake England to reach 95 points

Joe Root is currently No.3 in the Test batsmen’s rankings

In the ICC Test Player Rankings, England captain Joe Root is the leading batsman from either side at third position and would be looking to inch back towards the 900-point mark, which he had held on to until September last year, and close the gap of 45 points with India captain Virat Kohli (912).

The seaming home conditions will also give fast bowler James Anderson a chance to seize back the top position as only six points separate him from South Africa’s Kagiso Rabada, while 12th-ranked Stuart Broad would be looking to move into the top 10.

Pakistan opener Azhar Ali (12th) dropped two places after the recent one-off Test against Ireland and this series provides him the opportunity to regain a place in the top 10 while Asad Shafiq (32nd) would be similarly looking to move up after dropping seven places following the Dublin Test.

Pace bowlers Mohammad Assad (29th) and Mohammad Amir (37th) would be relishing the prospect of playing in English conditions after tuning up well for the series including a good account in the Dublin Test.

The Test team rankings, unlike the ODI and T20I rankings, are updated after the end of the series.

ICC Test Team Rankings (as of 22 May, before the England-Pakistan Test series)

ICC Test Player Rankings (as of 22 May, before the England-Pakistan series):