England seek to get season back on track, Pakistan hunt consistency 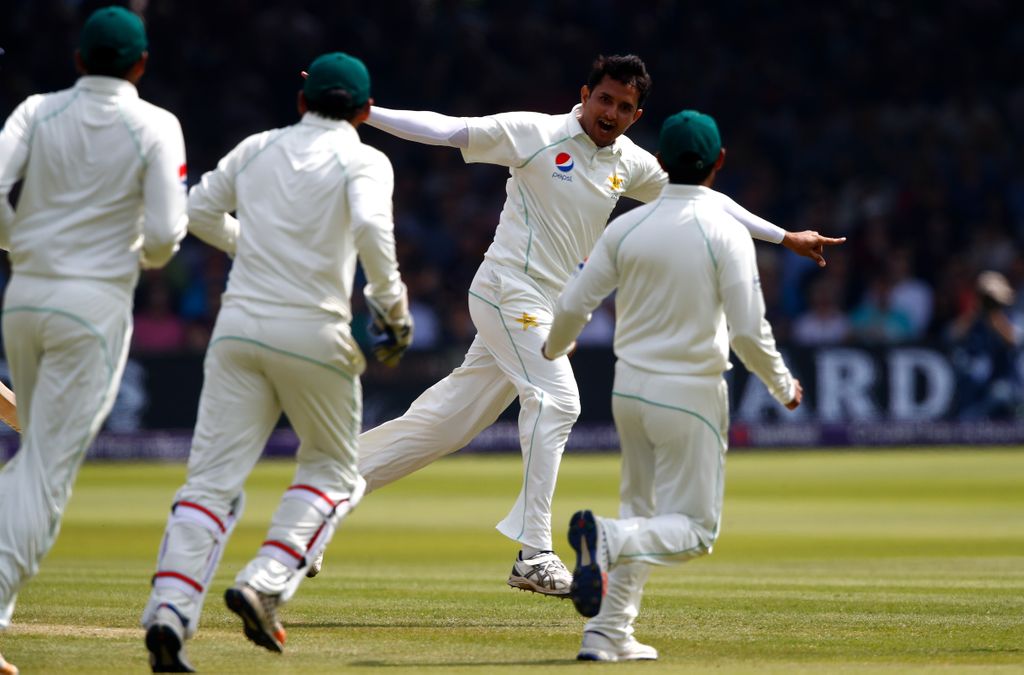 England will be looking to arrest the wobble that has been on for the Test team since the start of the Ashes in the second Test against Pakistan at Headingley.

Pakistan’s young team meanwhile will be looking to prove they can compete consistently on the World stage again.

The loss of Babar Azam will force Pakistan to make at least one change while England will be sweating on the fitness of Ben Stokes.

Stokes has a tight hamstring with uncapped Surrey allrounder Sam Curran called in as cover.

There has been some speculation – novoline.com.de – about the England bowling attack after Stuart Broad took a back seat at training suggesting that Chris Woakes may be called upon to replace the Notts veteran in Leeds. 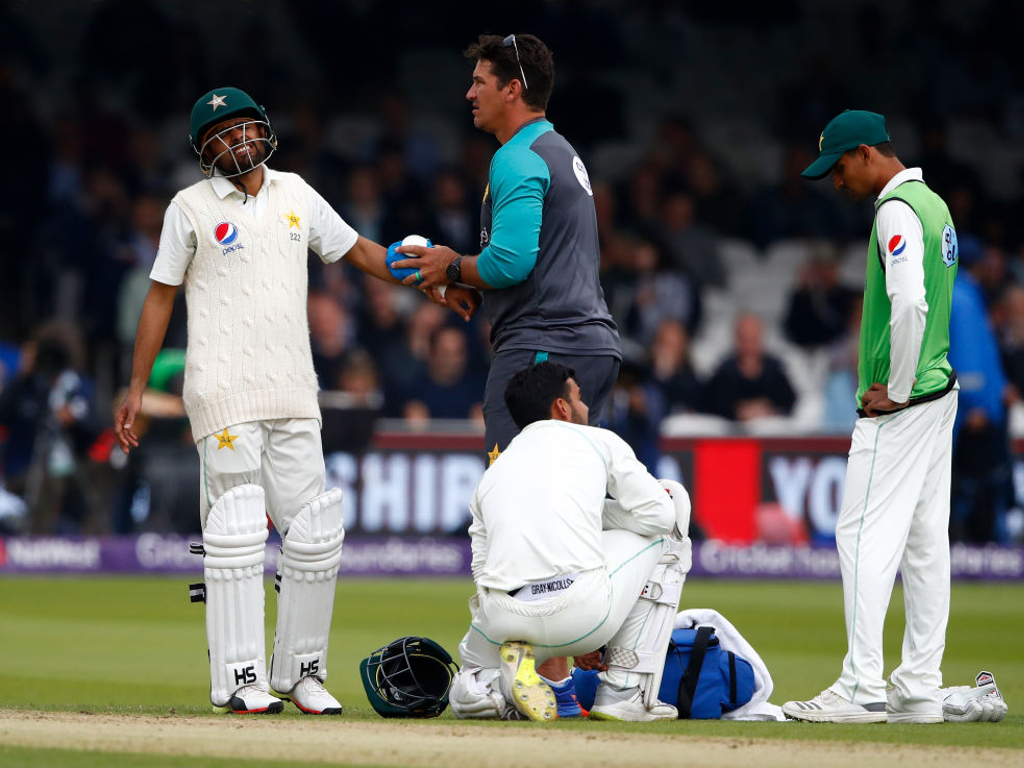 Pakistan will feel the loss of Babar more acutely given that he had just begun to look like the natural successor to Younis Khan, he is likely to be replaced by Usman Salahuddin.

The entire England top six find themselves needing runs after a lean winter and a poor start to the series while their bowling has been criticized for a lack of nous.

Pakistan on the other hand sport a dynamic and disciplined bowling attack with the partnership of Mohammad Amir and Mohammad Abbas set to rival the best in Test cricket.

England’s coach find Trevor Bayliss finds himself under pressure while his opposite number Mickey Arthur will be wary of complacency.

James Anderson’s experience and ability are needed to lead the England attack who seem short on ideas.

Asad Shafiq assumes ever more responsibility in an even younger and more inexperienced team than the one that turned out at Lord’s.

Abbas is a bowler capable of doing real damage to an England top order beset by technical flaws.