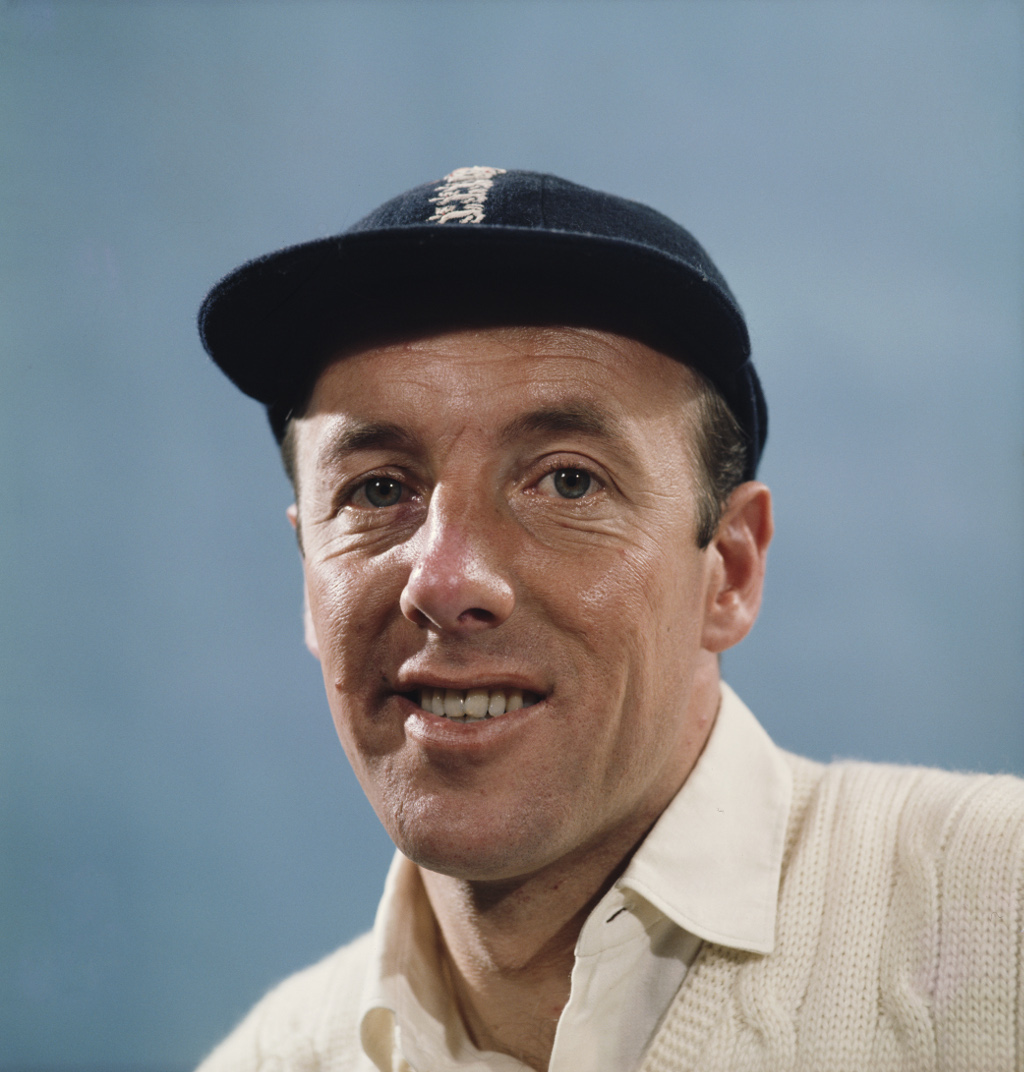 Former Middlesex County Cricket Club and England wicketkeeper John Murray MBE passed away at the age of 83 on Tuesday 24 July.

He played 508 first-class games and 147 one-day matches for Middlesex in a career that spanned 23 years.

Our thoughts are with the family and friends of former @MIddlesex_CCC & @englandcricket wicket-keeper JT Murray MBE at this time.

The Middlesex flag at Lord’s will be flying at half-mast in John’s memory today. https://t.co/YU9W8yIDo9

We are deeply saddened to announce the passing of one of Middlesex’s finest cricketers, JT Murray MBE.

Our thoughts and prayers are with his family and friends at this extremely sad time.

Middlesex president John Emburey said of the former Test player: “He is undoubtedly the finest wicketkeeper in the history of the club.

“He was a Middlesex man through and through and he continued to serve the club magnificently after retirement as a committee man, confidant and, most of all supporter.

“In many ways, it was fitting that his last day was spent at Lord’s enjoying a Middlesex victory.”