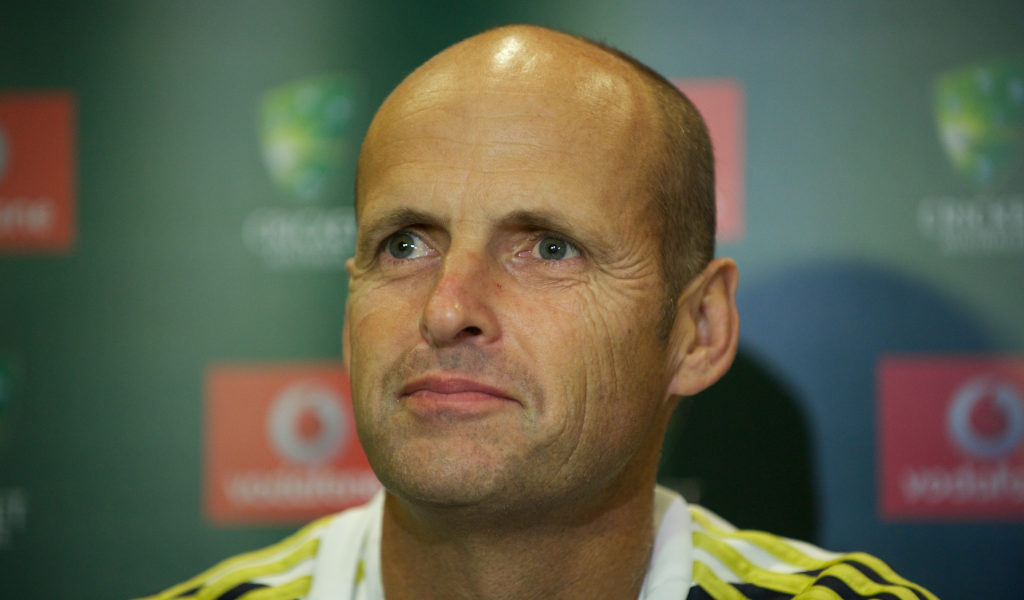 Head coach Chris Silverwood looks set to be made the scapegoat for a disastrous Ashes campaign and the England Cricket Board could be interested in bringing on board a coach who has a proven track record and a fresh approach.

Kirsten has scaled back his coaching commitments since 2013 but has long been interested in the England job, applying for the position in 2015 and 2019.

The former opening batsman won the 2011 World Cup with India and arguably set in motion the team’s red-ball evolution.

Kirsten has made it clear that he only wants to coach England in Test cricket which could finally be an option considering the noises coming out of the England Test camp.

“Listen, it [the England job] is always a consideration because it’s a tremendous honour,” Kirsten told the i newspaper.

“I’ve walked this journey twice now and I’ve always made it clear that I would never commit to doing all formats.

“And when international cricket boards get their head around the fact that they need to split coaching roles, then it becomes a consideration.

“Listen, the England ODI side is set-up, you’re the best ODI side in the world at the moment.

“It’s a project that has been well-thought-out.

“You’ve got consistency in the players that have been picked.

“Your Test side has battled for a while but it would be a really lovely project to get that going.

“I think it’s a great project for someone to come in and take that Test side on. There’s a lot that needs to be put in place to build this Test team out.”

England have been forced to give their head coach time off during limited overs series and will now give serious consideration to splitting the head coach role by format.

Top players have questioned whether the national team setup has become skewed towards producing champion white-ball teams at the expense of the red-ball game.