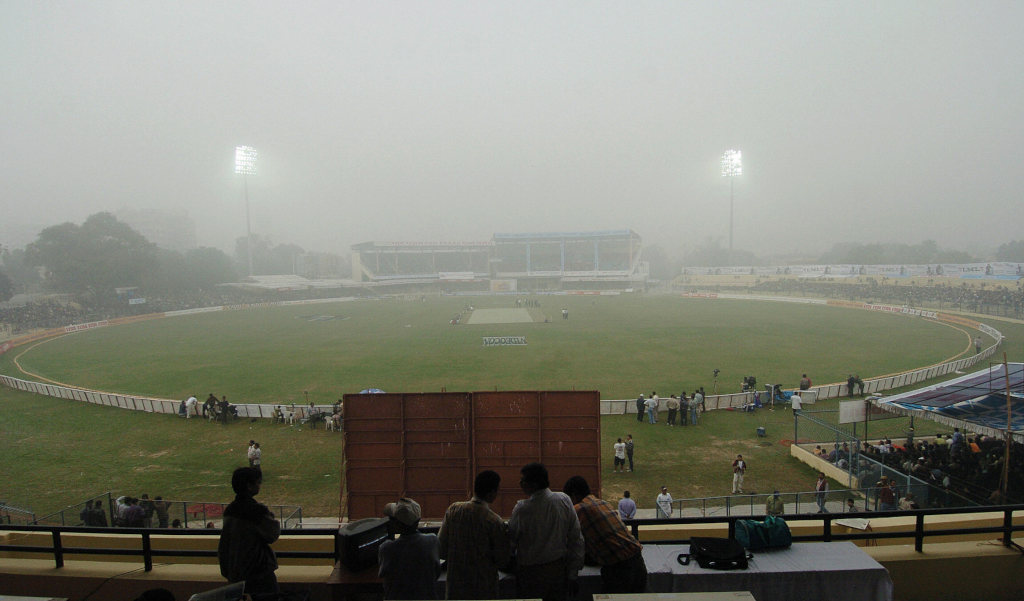 Green Park curator Shiv Kumar has given assurances that he has not prepared a rank turner for India’s first Test against New Zealand.

Test cricket returns to Kanpur for the first time since 2016, when the Black Caps were also the opponents.

Back in 2016, the Test went five days as New Zealand lost chasing 434 to win, having been bowled out just after lunch on the final day.

Ravichandran Ashwin took six wickets in that effort and is likely to line up against New Zealand again, and the spinner could be lethal on day four and five.

Curator Kumar is confident that his pitch will allow the teams to take the game beyond the weekend.

“Neither did we get any instruction from BCCI nor did anyone from the team management contacted me asking for a rank turner,” Kumar told PTI.

“I have prepared a pitch keeping guidelines for a good pitch in mind.

“There would be some amount of moisture as you expect in the month of November at this part of the world,” Kumar added.

“However, I can assure you that it is a firm track and won’t break down easily.”

Kumar said that he believes Test matches have been ending in three days or less due to T20 mindsets.

He remained confident that a low-scoring affair was not on the cards.

“Some of the matches that ended inside three days had a lot to do with how modern batters with T20 temperament approach spinners,” Kumar went on.

“I am confident that the match won’t end inside three days.”

India have not lost a Test at Green Park since a 1983 defeat to the West Indies but they come into this match without regular skipper Virat Kohli.

Ajinkya Rahane will lead the team while dealing with the pressure on him to produce the runs he needs to justify his place in the Test XI.