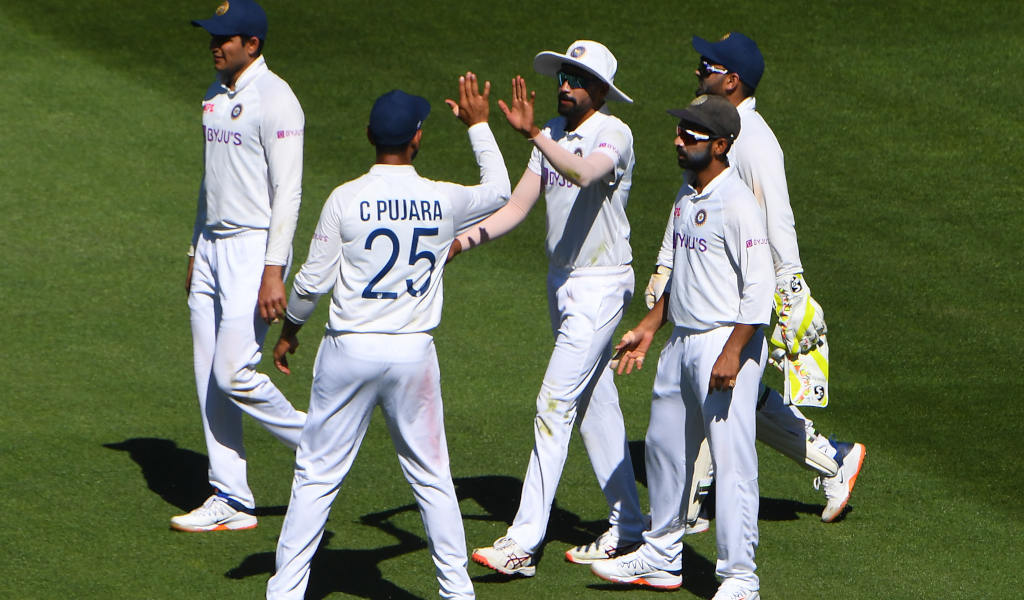 Virat Kohli’s team ran South Africa incredibly close on their last visit with each of the Tests hotly contested in 2018.

India were able to compete off the back of improved fast bowling and Pujara says they are now in an even better position when it comes to quicks.

Pujara feels that the pace attack has been the difference maker in recent series wins away from home in Australia and England.

“Our fast bowlers have been the difference between the two sides whenever we have played abroad,” Pujara said.

“Our fast bowlers are our strength and I hope that they will be able to utilise these conditions and give us 20 wickets in every Test match.”

India will still need to adapt to conditions and hold off a South African pace attack bolstered by the return of former Yorkshire Kolpak player Duanne Olivier.

Pujara believes they will get their prep in and be able to compete with South Africa.

“The good thing is we played a couple of Test matches in India,” Pujara added. “So most of the guys are in touch, and when it comes to preparation, the support staff has been excellent.

“They have been supporting us well and we have five or six days more before we head into the first Test.

The tour will be played under the strictest bio-bubble conditions but Pujara hopes that will bind them together.

“You are not allowed to go out, you cannot explore the country.

“So there are restrictions as well but at the same time you are getting to play some cricket and that’s the most important thing being a cricketer.

“We want to play some cricket and we are able to play cricket even in a biosecure bubble, so that helps.”