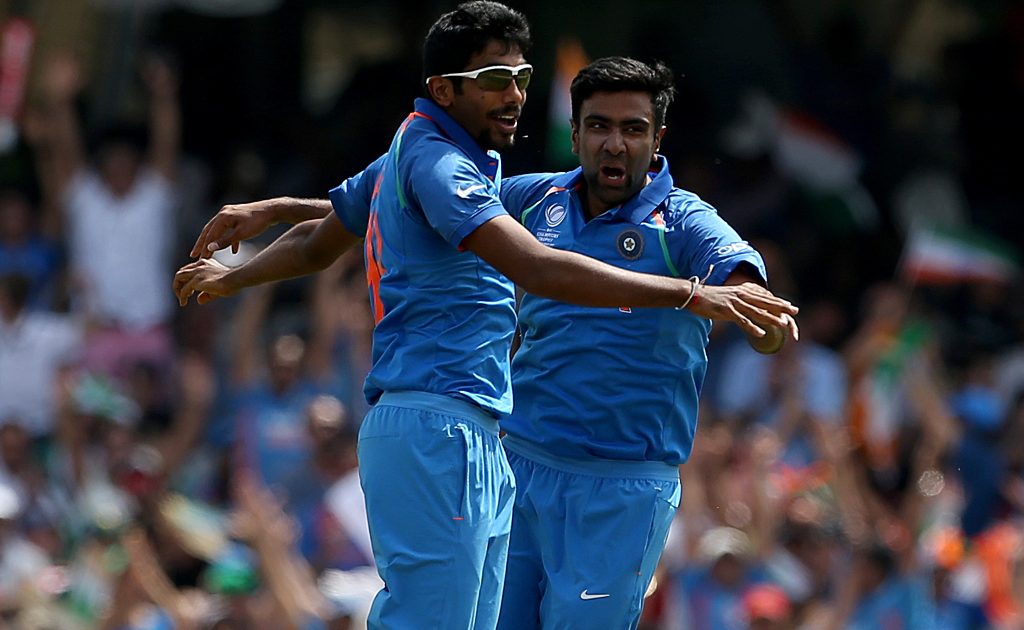 India spinner Ravichandran Ashwin is on track to make a return in the upcoming Test series against Sri Lanka, vice-captain Jasprit Bumrah said.

Ashwin has been on the mend with an unspecified injury since January and missed the home limited-overs series against the West Indies, and the three T20s against Sri Lanka.

However, according to Bumrah, Ashwin is looking “comfortable during training”, ahead of the start of the first Test on Friday.

“The test team had already come before and they were practising, he (Ashwin) is shaping up well and I don’t know, I am not aware that there are any complaints,” Bumrah said at a virtual press conference.

“He was bowling, batting, fielding, he did everything, so I think he is shaping up really well.”

Ashwin has 430 wickets from 84 Tests and plays a crucial part in the Indian team, particularly in the longest form of the game.

Keen to make most of opportunity

“He plays a very important role whenever we play, so his role will be important and hopefully there would (will) be no troubles going forward,” Bumrah added.

“See, I don’t look at it as a particular position that a spinner, or a bowler or a batter is a leader.

“As a senior member of the team, you have to help the players, in whatever capacity you can.

“As I have spoken before, this (vice-captain) is just a post. Yes, obviously given an opportunity, it’s a great opportunity that was presented itself and I am very happy to do that.”

Having reiterated Ashwin‘s importance to the team, Bumrah was unwilling to divulge further details of what the final XI might look like come Friday morning.

“Well, we just had a look at the track, but it is too early because (there are) still three days to go for the game, so there could be a lot of changes,” he continued.

“So, right now we have not had a combination in mind.

“Everybody is fine, no complaints. Fingers crossed hopefully there are no problems and we would not face any difficulties.”