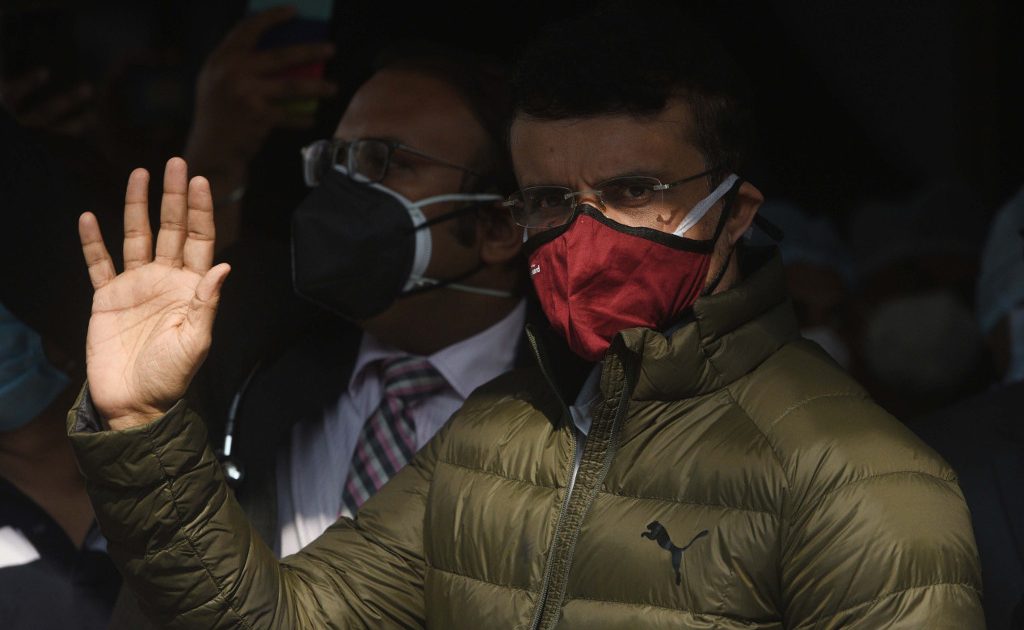 Question marks over the tour’s viability have been growing over the last few days after a new variant of Covid-19 – named Omicron – was first reported by South African scientists.

While India have not withdrawn their ‘A’ side, which is currently battling their South African counterparts in a keenly contested series, it remains to be seen if the team proper will travel south.

India are currently engaged in a home series against New Zealand, with the second and final Test to start in Mumbai on Friday, December 3.

After it’s the conclusion, the India touring party remains scheduled to leave for Johannesburg on a chartered flight on December 8 or 9.

Speaking to the media at a promotional event on Tuesday night, Ganguly remained confident the tour will go ahead without a hitch.

Player safety the most important

“The tour is on as things stand till now. We still have time to decide. The first Test is scheduled for December 17. We will ponder about it,” Ganguly told reporters on the sidelines of a promotional event.

“Players’ security and health has always been BCCI’s first priority, we will do everything possible for this. We will see what happens in the days to come.”

India are scheduled to play three Tests, three ODIs and four T20 while in South Africa.

Earlier, BCCI board member Arun Dhumal said the tour cannot be guaranteed without the approval from the Indian government.

“We stand with them (Cricket South Africa), the only thing is we won’t compromise on players’ safety. As of now we have a chartered flight going to Johannesburg as scheduled and players will be in a bio bubble,” Dhumal told the Press Trust of India.

“We are in constant touch with the CSA officials. Whatever best we can do to not compromise the series we will try and do but if the situation aggravates and if it compromises our players’ safety and health, we will see.”

“In the end, whatever is the Government of India advisory, we will abide by that.”