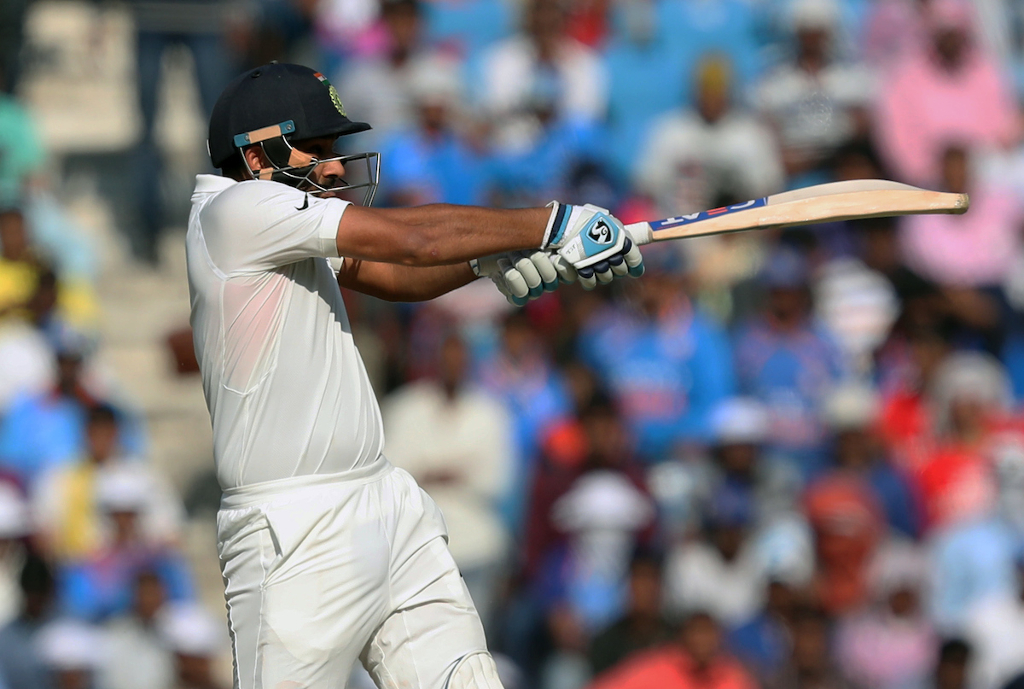 Batter Rohit Sharma has been ruled out of the Test portion of India’s tour of South Africa with an injury.

The BCCI confirmed that Rohit suffered an injury to his left hamstring in during a net session and would be unable to turn out in any of the three Test matches against South Africa.

Rohit missed a portion of the series victory over Australia at the turn of the year after suffering a hamstring injury in the IPL.

His absence comes as a blow to India, who will be aiming to snap a Test series losing streak in South Africa.

Rohit has been India’s leading Test runscorer in 2021 and since moving up to open the batting has reinvigorated his career in the format.

He was also named vice-captain for the tour, replacing Ajinkya Rahane in the role, and on recent evidence, the India top order could be light on runs in South Africa.

Uncapped Gujarat opener Priyank Panchal has been drafted into the squad as Rohit’s replacement.

Panchal has been part of an India touring party before and was recently in South Africa with India A.

India are likely to persist with the pairing of KL Rahul and Mayank Agarwal with Panchal waiting in the wings as reserve.

Quinton de Kock to miss at least one Test

Meanwhile the Proteas have revealed that Quinton de Kock will miss at least one Test as he prepares to welcome his first child with wife Sasha.

South Africa convenor of selectors Victor Mpitsang told ESPNcricinfo that he expects de Kock “to miss the last Test” of the three-match series.

Wicketkeeper batters Kyle Verreynne and Ryan Rickelton are in reserve to take over the gloves and De Kock’s position in the middle order.

Verreynne has been closer to a regular spot in the Proteas setup having been capped in Test and ODI cricket but Rickelton is enjoying a better recent run of form.

The series against India will be the first for new Proteas Test skipper Dean Elgar.