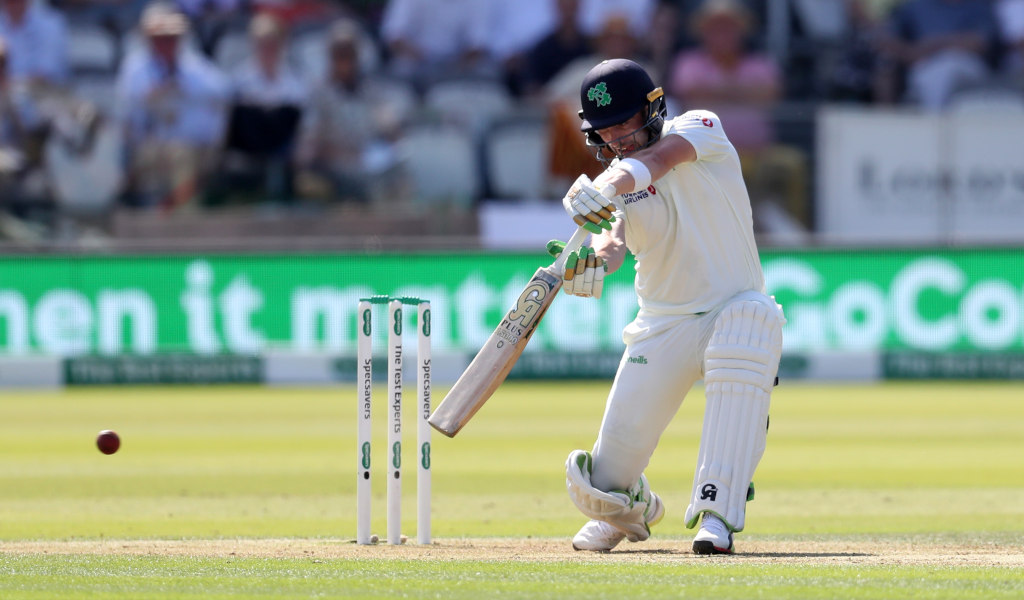 Ireland skipper Andrew Balbirnie has lamented a lack of Test cricket for the fledgling full members of the International Cricket Council.

Balbirnie has identified a number of factors that have hampered Ireland’s progress in the four years since they were granted Test status.

Foremost among those has been a lack of actual Test cricket for Ireland.

Ireland, Afghanistan and Zimbabwe have been excluded from the first two editions of the World Test Championship based on their respective rankings.

Balbirnie opened up about the state of the game in Ireland ahead of a groundbreaking white-ball series in the United States.

“We’re a Test member, or a Full Member, but at the moment it only really feels like a name,” Balbirnie said this week.

“Nothing’s really showing for that. We’ve had our days out at Lord’s and Malahide but apart from that, all I can see is a name. It’ll be three years in the summer that we’ve haven’t played a Test match.”

Balbirnie recently let out his frustration at getting no Test cricket, tweeting during the second Ashes test: “Test cricket looks fun. Anyone want a game?? Seriously.”

The Irish captain elaborated on those feelings of disappointment.

“It’s massively disappointing, watching all of these brilliant Test series around the world – the Ashes particularly, staying up all night to watch such an historic series. I go back to that Lord’s Test because it was the highlight of a career. For the young guys coming through to maybe not have that experience again, that’s hugely disappointing.”

Ireland continue to struggle for game-time and funding for the professional game while losing out on having their players qualify as local players on the County Cricket scene.

“In my opinion, that was hugely detrimental to some of the young cricketers here,” Balbirnie said of the expiration of a two-year grace period granted to Ireland upon the approval of their full membership.

Balbirnie is hoping that Ireland can build some momentum again after a woeful T20 World Cup campaign that saw the men in green make an early exit.

“We were really disappointed about the T20 World Cup,” Balbirnie added, “and this is just a chance to go out and try to play with a bit of freedom and give the guys confidence to go out and express themselves. It’s easy to say that but we’ve all got to go out and do it once we get over that line. I’ve seen a lot of good stuff in the period we have had here.”