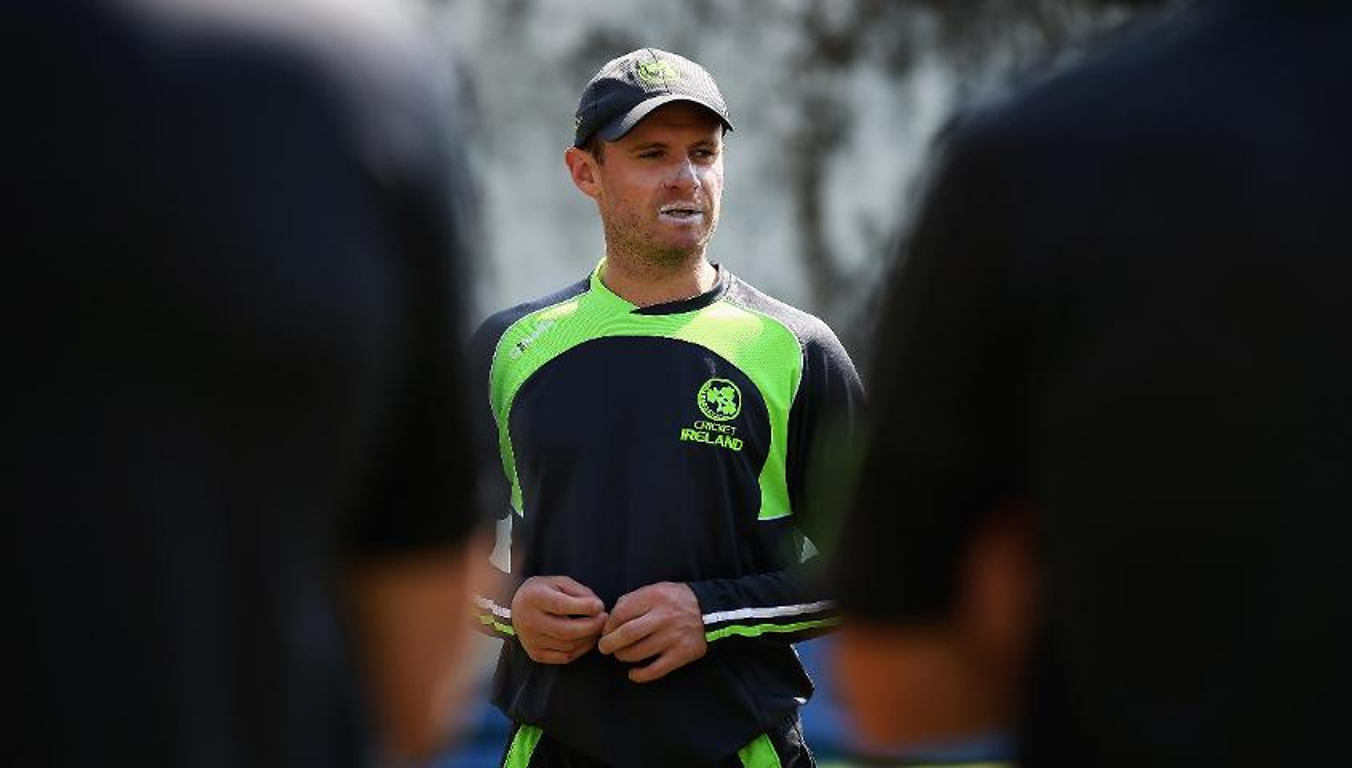 Ireland prepare to play against Pakistan at Malahide in Dublin from Friday in what will be a momentous first Test match for a country with a rich tradition of the game.

The European side will become the first to debut in Tests since Bangladesh did so in November 2000 against India, after being awarded Full Member status last June along with Afghanistan.

The match will be Ireland’s first step towards being ranked on the ICC Test Team Rankings while providing their players with the opportunity to make an entry into the individual rankings with strong performances against the seventh-ranked side.

Ireland captain William Porterfield: “It is a massive occasion for everyone involved in Irish cricket., something that we have built up to for a long time, since the decision was made in June 2017 to get across the line in terms of Full Membership. Everyone has been looking forward to this week, so it is a big occasion for all involved.

“For the 11 lads who will take the pitch, it will be a fantastic occasion for them and their families but we have to also remember everything that has gone before in Irish cricket in terms of getting us to this stage, over the years.

“You’ve got a lot of past players – some of them are here with us, some aren’t, but we have to remember and recognise what they have done to get us to this stage because if it wasn’t for them, and everything that they have done, we would not have been lucky enough to be taking the field, come Friday.”

Pakistan captain Sarfraz Ahmed: “It is a privilege to be a part of this historic Test match and all of us are really looking forward to it. Ireland, who have a great tradition of cricket, are playing at home and I wish them all the best in this big moment.

“Ireland players feature prominently in the ICC ODI and T20I player rankings, and I am confident that in due course they will also make their mark in the Test rankings.”

Pakistan will gain one point with a win against Ireland and reach 87 points while a draw will see them slip to 84 and a loss to 81 points. The table is led by India at 125 points with South Africa placed second at 112. Australia (106) and New Zealand (102) are placed third and fourth.

As for the ICC Test Player Rankings, Pakistan opener Azhar Ali will be the top-ranked batsman in in the Dublin Test. Asad Shafiq (joint-25th) and captain Sarfraz Ahmed (32nd) are the others in the top-50 while upcoming left-hander Sami Aslam would be hoping to improve his position of 74th on the table.

Leg-spinner Yasir Shah leads Pakistan’s pack of bowlers at 16th position, while fast bowlers Mohammad Abbas (37th) and Mohammad Amir (39th) are the other prominent names in the team for Pakistan, who were top-ranked in Tests in August 2016.

As for Ireland, players like captain William Porterfield and his opening partner Ed Joyce, all-rounders Paul Stirling and Kevin O’Brien, and fast bowler Tim Murtagh would all be looking to make a fine start to their Test careers, having achieved decent rankings in the shorter formats.

Joyce, who has also represented England in international cricket, is the most experienced Ireland player in first-class cricket, having played 254 matches, scoring 18,414 runs with 47 centuries. Among bowlers, Murtagh goes in with the considerable experience of having taken 712 wickets in 210 first-class matches.

ICC Test Team Rankings (as of 9 May, before the Ireland-Pakistan Test)

MRF Tyres ICC Test Player Rankings (as of 9 May, before the Ireland-Pakistan Test):