Home Test cricket Anderson to be assessed after groin tear

Anderson to be assessed after groin tear 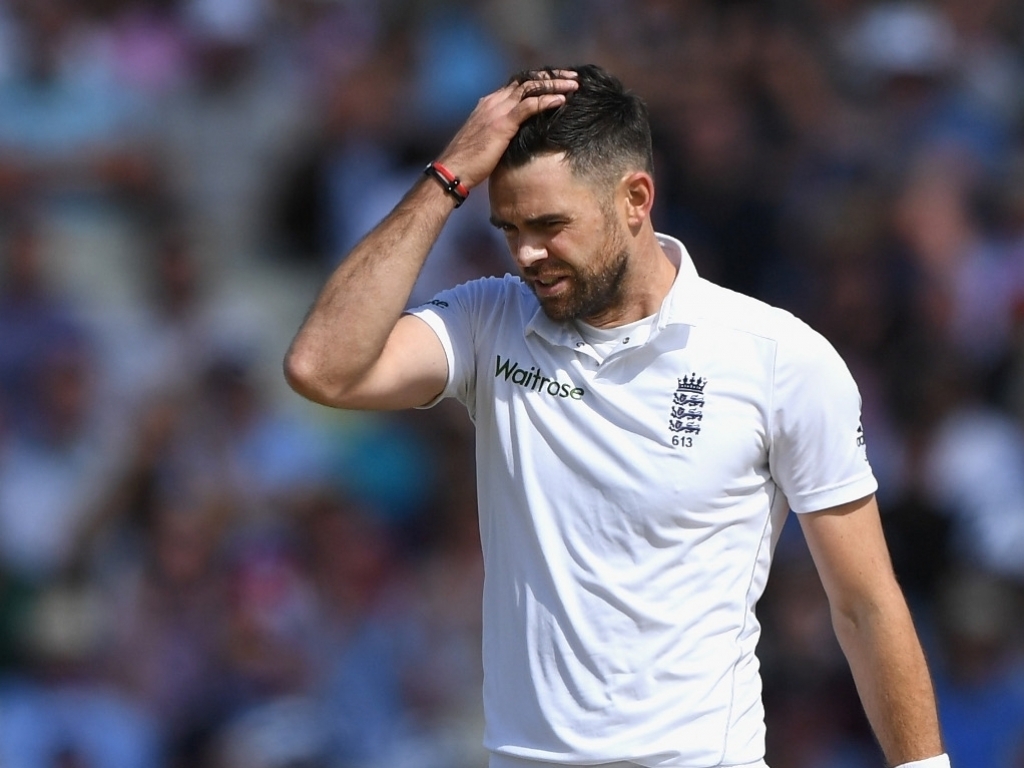 England fast bowler James Anderson’s participation in the Test series against South Africa remains in doubt after scans confirmed he suffered a tear to his groin.

The injury was sustained on day one of the Roses match between Lancashire and Yorkshire last week.

The ECB medical team will assess the extent of his injury and will announce how long they expect him to be out of action for.

Anderson will be unavailable for Lancashire’s next County Championship match against the self-same Yorkshire that gets underway on June 2.

The first Test against South Africa gets underway on July 6 at Lord’s leaving plenty of time for the quick to recover though the ECB are likely to play it as safe as possible when it comes to the fitness of their all-time leading wicket-taker.

Anderson suffered relatively few injuries for most of his career but has been beset by a variety of knocks that have seen him miss Tests in each of England’s last three series.

The ODI series between England and South Africa gets underway in Leeds on Wednesday May 24 with the ICC Champions Trophy separating the fifty over format from the Test series.