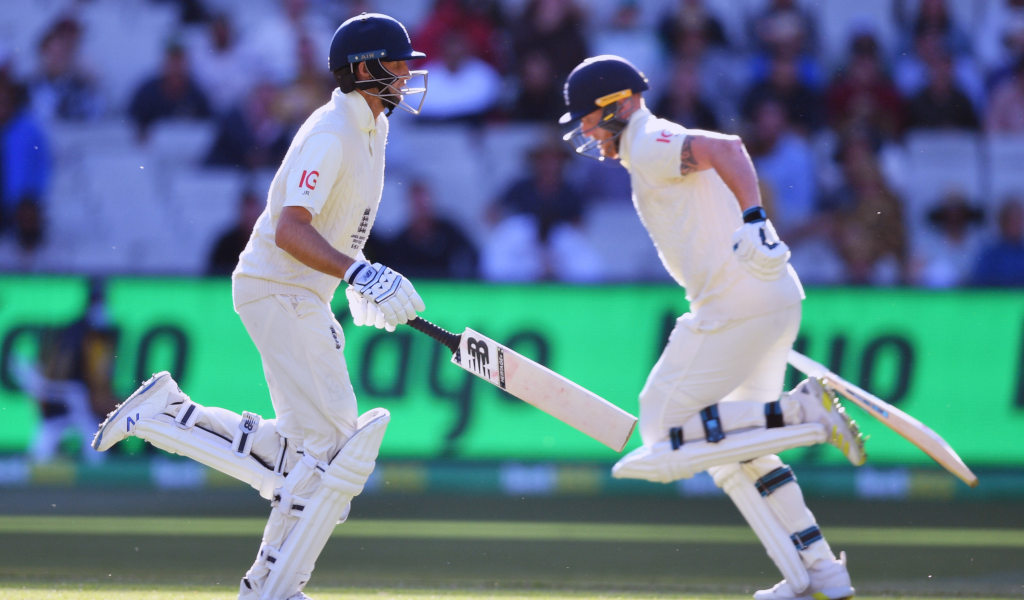 Ben Stokes has thrown his support behind Joe Root’s England captaincy, claiming he has no aspiration to replace him in the top job.

When Root leads the side out in Sydney on Wednesday he will become the longest-serving Test skipper in the country’s history, overtaking predecessor Sir Alastair Cook’s previous record of 59 matches.

But any sense of pride in that achievement will be tempered by the fact that, for the third time, he has just led an unsuccessful Ashes campaign. After a 4-0 defeat in 2017/18 and a 2-2 draw at home in 2019, he now finds his side 3-0 down and hoping simply to avert a whitewash.

After four and a half years in the job, it would hardly be classed as a radical move if either Root or his employers decided it was time for a change.

Neither party has given any indication that they are about to pull the trigger on such a move and now vice-captain Stokes, by any reckoning the only obvious replacement, has distanced himself from any talk of succession planning.

He has led the Test team once before, in a losing cause against the West Indies when Root was at the birth of his second child, but does not covet the role.

“I’ve never really had an ambition to be a captain,” he said, addressing the speculation.

“Captaincy is more than about setting fields, picking the team, making decisions out there in the middle. A captain is someone you want to go out and play for. Joe Root is someone I always want to play for.

“It’s totally Joe’s decision. He shouldn’t be forced into doing it. I’m sure Cooky felt the same way. He did it for so long and when he knew his time was up, his time was up. Those discussions haven’t entered anywhere near Joe yet.

“I don’t sense that at all with Joe. He’s brought this team a long way. He’s done some great things. Obviously this series hasn’t gone too well, not from a captaincy point of view, but from a team and results point of view.”

Stokes also used his considerable position of influence to firm up head coach Chris Silverwood’s position. There is a sense that he is a likelier fall guy than Root when post mortem concludes, but Stokes went out of his way to counter that narrative.

“Unfortunately, the captain and coach bear the scrutiny for (results), but there are 10 other guys out there in the field,” he said.

“That’s (the media’s) job, to say, ‘Should people step down?’. At the end of the day, the most important people’s opinions are those guys in the dressing room and they’ve got our thorough support.

“Chris Silverwood, exactly the same. He’s a real players’ coach. He stands up for you as individuals and players as well. All the hype in the media recently about their futures, it’s your job to write that, but they know full well they have the support of everyone in there and that’s all that matters.”

Stokes’ participation in the Ashes was uncertain for a long time, as he took a hiatus from the game to focus on his mental health and recovery from a finger injury.

His return to the fold provided a huge psychological lift for the squad, but his on-field performances have been by his own assessment “pretty average”.

One moment in the first three matches does stand out in his memory, though, an an electric spell of new-ball bowling on the second evening in Melbourne that ended with England 31 for four after just 12 overs and heading for an innings defeat the next morning.

Looking back on that spell, which he watched from the pavilion before making a belated cameo after Jack Leach’s dismissal, Stokes could not help but marvel at the sense of theatre.

“Even I was watching that going, ‘I don’t know what I would do to counteract that’. That was some of the highest quality bowling I think I’ve seen in a Test match,” he said.

“I don’t think I’ve ever been booed by 49,000 people when I walked out. I actually said to some of the guys the next morning, it’s the first time I’ve actually been taken aback by an atmosphere in a ground. Although we were on the receiving end of that, it was pretty special to feel that at the MCG.”