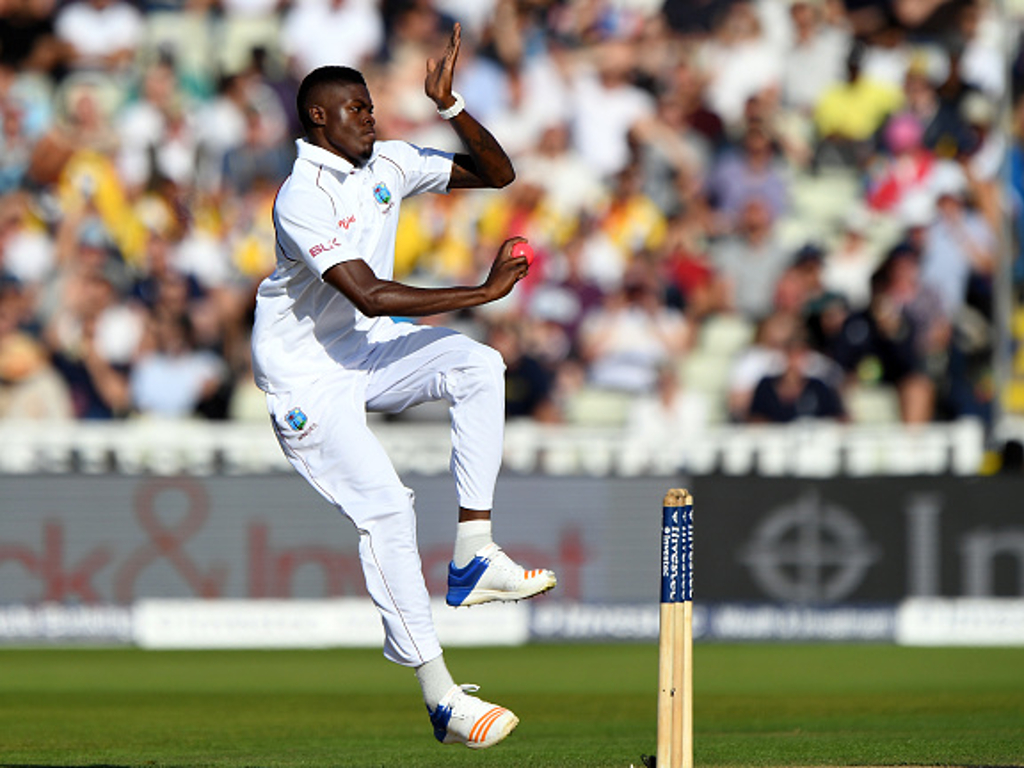 Alzarri Joseph is set to test his return as part of a 12-man President’s XI squad to face Bangladesh in a two-day encounter at the Coolidge Cricket Ground, starting this Thursday (June 28).

Joseph is recovering from a stress fracture injury sustained last year in New Zealand. Since April he has been involved in an intense program focused on bowling and strength and conditioning. He also played in an Antigua-based T20 competition last month.

Joseph is one of four players with international experience in the 12-man squad, the others being Shimron Hetmyer, Vishaul Singh and Odean Smith.

Shamarh Brooks, the 29-year-old batsman from Barbados, will lead the President’s XI side.

Bangladesh will take on the West Indies in a two-Test series after the tour game before playing three one-day internationals and three Twenty20 Internationals. 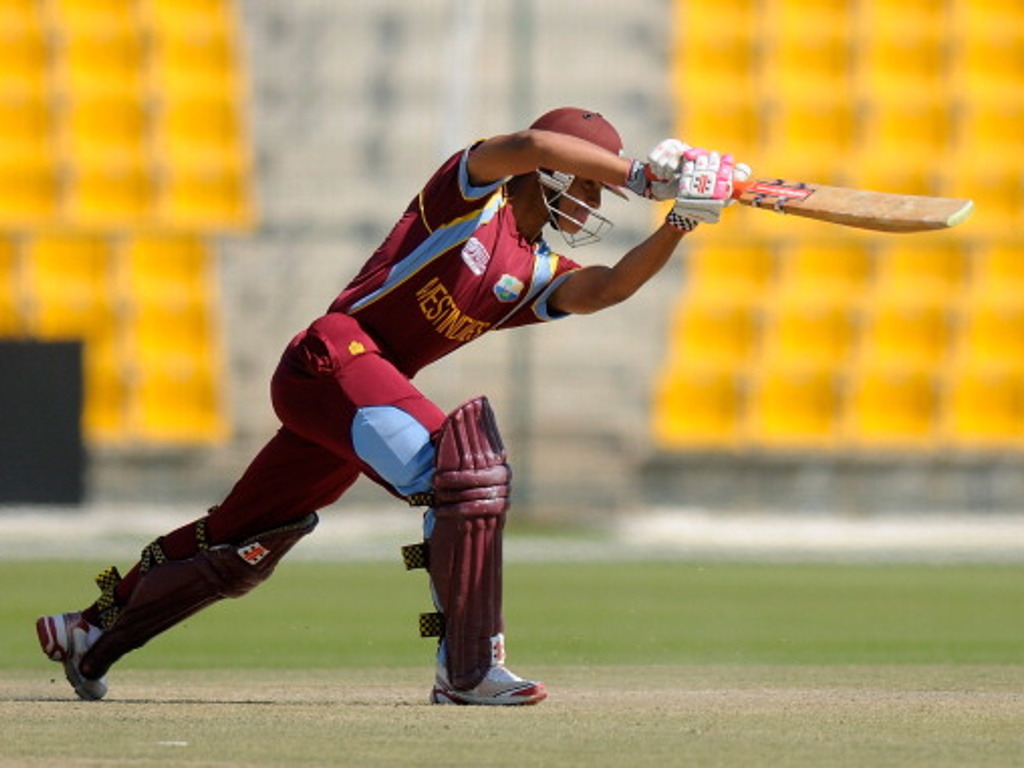 With concerns around the Test team’s batting players will be afforded a unique opportunity to put pressure on the Test squad incumbents.