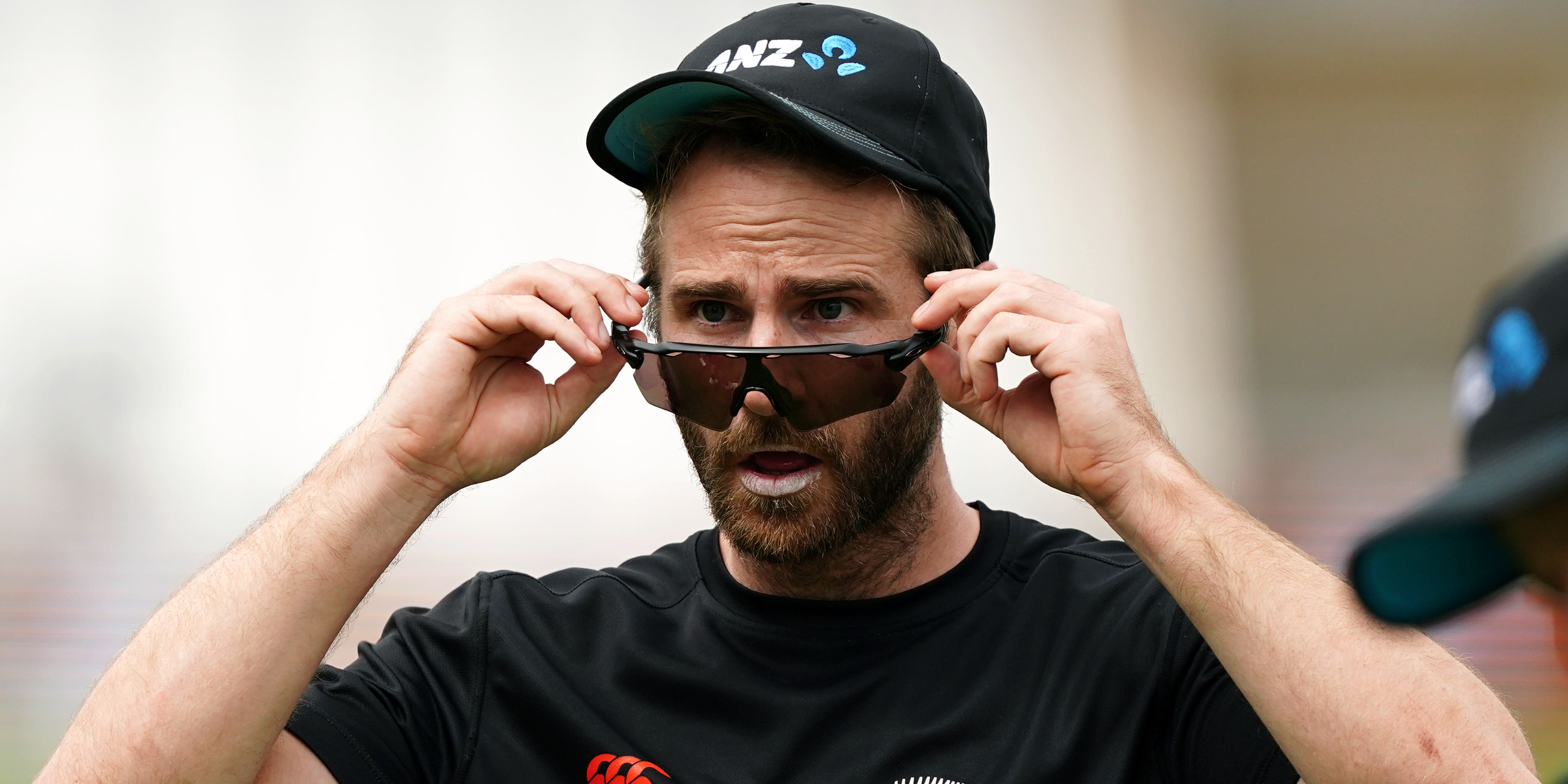 New Zealand captain Kane Williamson says his side would welcome the chance to play more Test cricket, contrasting ICC chair Greg Barclay’s suggestion that there would be a reduction in the format in the near future.

Barclay, a Kiwi administrator who took office at the International Cricket Council in 2020, ruffled feathers during last week’s Lord’s Test when he suggested the next four-year cycle of international fixtures would mean many full member nations play fewer Tests.

He warned of “unfortunate consequences” caused by the rise of Twenty20 leagues and indicated that the schedule for countries outside the financial powerhouses of India, England and Australia would be impacted.

That idea leaves a sour taste for Williamson, who captained the Black Caps to victory in last year’s inaugural World Test Championship.

“We love our Test cricket, as do all the countries that have the opportunity to do it,” Kane Williamson said on the eve of the second in a three-match series against England.

“Most of us come from an area where it is the pinnacle of the game and that’s certainly how we feel. We want to see more of it and hope that, with the other formats which are also great, interest in the game grows. That would be ideal.”

Williamson’s side are fighting to keep the series alive in Nottingham this week and his fortunes are crucial to their hopes of levelling the scores. He was dismissed cheaply twice by England newcomer Matthew Potts at Lord’s and is eager to put that right.

“He had a fantastic debut, he obviously understands the conditions and the ball here, he bowled really well,” Williamson said of Potts.

“It was largely a battle of the bowlers, barring a couple of partnerships, but every game is different so I’m looking to go in with fresh eyes. It’s about learning some lessons from some of the best bowlers in the world, taking that on board and trying to make a contribution.”