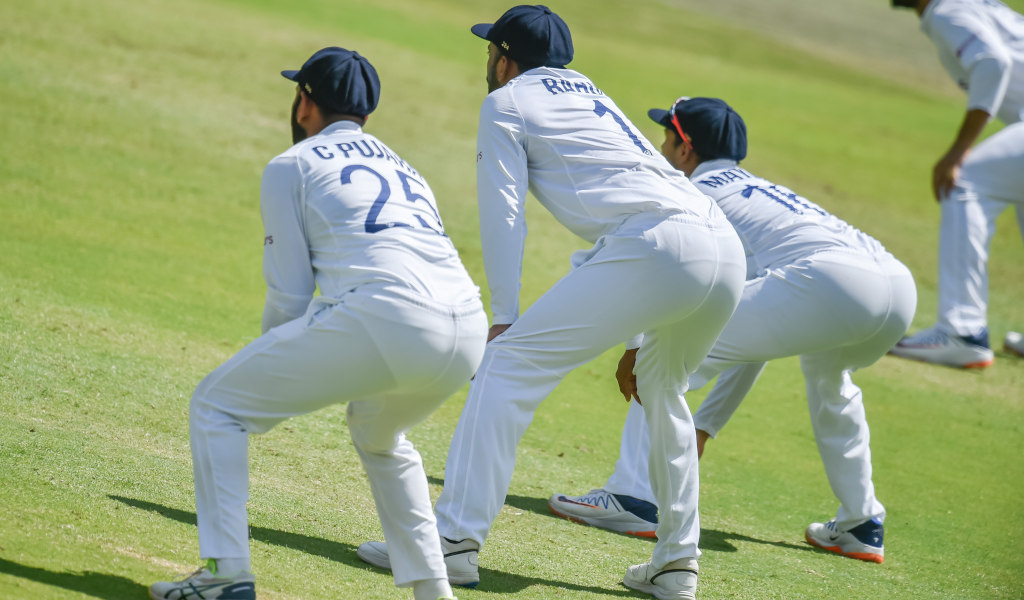 India skipper KL Rahul said that his team were just as motivated to get onto the field as South Africa after rain took up much of the fourth day.

South Africa were able to haul in the 122 runs they needed to win after play finally got underway at 15:45 local time with the loss of just Rassie van der Dussen.

The Proteas made steady progress towards their total, but India did not make it easy for them, and Rahul insists that the team’s only thoughts were of bowling South Africa out.

“Every Test match we play we feel we should win and want to win,” Rahul said after India’s seven-wicket loss.

“That’s the kind of team we are, we compete really hard and we leave everything on the field.

“So yes a bit disappointing but credit to the way South Africa played. They really batted well and bowled well.

“We were really looking forward to getting go on the field.

“We all felt we could do something special; 122 wasn’t going to be that easy to get, the pitch was up and down, but like I said, the South African batsmen were really determined and got the job done.”

Rahul was surprised by the performance of Ajinkya Rahane and Cheteshwar Pujara who came good under pressure in India’s second innings, igniting hopes of a series-clinching win for the tourists.

“They’ve been great players for us, they’ve always done the job for the team over the years,” Rahul added.

“They’ve obviously been under the pump a bit, but in the team we believe Pujara and Ajinkya are our best middle-order batsmen.

“We always knew they could do something like that.

“Hopefully that gives them confidence, and they can go out in the next Test and put up an even better performance.”

On India’s walking wounded Rahul was certain that Virat Kohli would return to lead the team in Cape Town and was cautiously optimistic that Mohammad Siraj might shake off a hamstring niggle.

“Virat is feeling better already, been in the nets the last couple of days fielding and running around and I think he should be fine,” the stand-in skipper said.

“Siraj is starting to feel better each day. A couple of days break might really help him. But we have quality on our bench as well, Ishant and Umesh are waiting.”

The third and final Test between South Africa and India will get underway on 11 January in Cape Town.