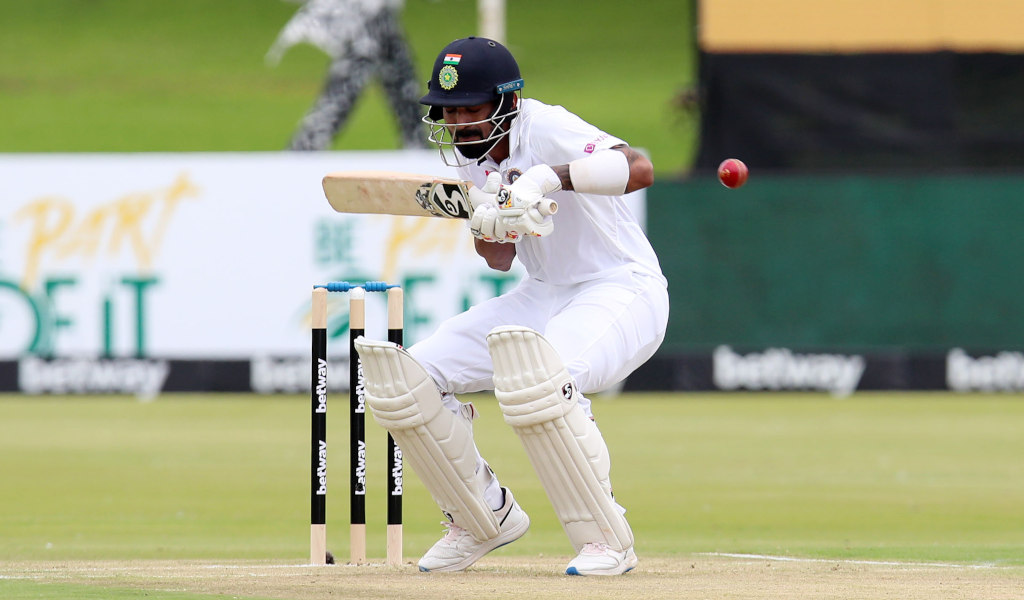 India opener KL Rahul is delighted to see his hard work paying off on the international stage.

Rahul was named Man of the Match after India beat South Africa by 113 runs to claim a 1-0 series lead at SuperSport Park in Centurion.

The newly appointed India vice-captain says that he has made adjustments to his mindset and batting technique and is delighted with the results.

Rahul played as well as any foreign opening batsmen has on South African pitches in his day one display.

He notched the highest score by an India opener in a Test match in South Africa and his watchful batting set up the victory for his side.

Rahul was a study in concentration, leaving well and putting away bad balls with aplomb as he shared a 117-run opening stand with Mayank Agarwal.

When asked what the secret to his knock was, Rahul replied: “It was just grit and determination, I really wanted to get my team off a good start.

“The opening stand was crucial.

“It’s been more about my mindset, I have worked a little bit on my technique, I worked really hard on my game when I was out of the team for a couple of years.

“It’s all coming together now.

“The discipline I think is the biggest contributor.

“Virat just mentioned that our fast bowlers have shown great heart, not just today but over the last two-three years. It’s still the first game of the series, we want to take this confidence into the series and win another Test in a few days’ time.”

Skipper Virat Kohli lauded the impact of the openers on the result of the match.

With both sides claiming 20 wickets in the match the day one opening stand was the difference between the two sides in the end.

“We got off to the perfect start we wanted to,” Kohli said after the match.

“Getting the result in four days shows how well we played. It’s always a difficult place, South Africa, but we were clinical with bat, ball and in the field. A lot of credit goes to Mayank and KL and we were in pole position at 270 for 3 after day one.”