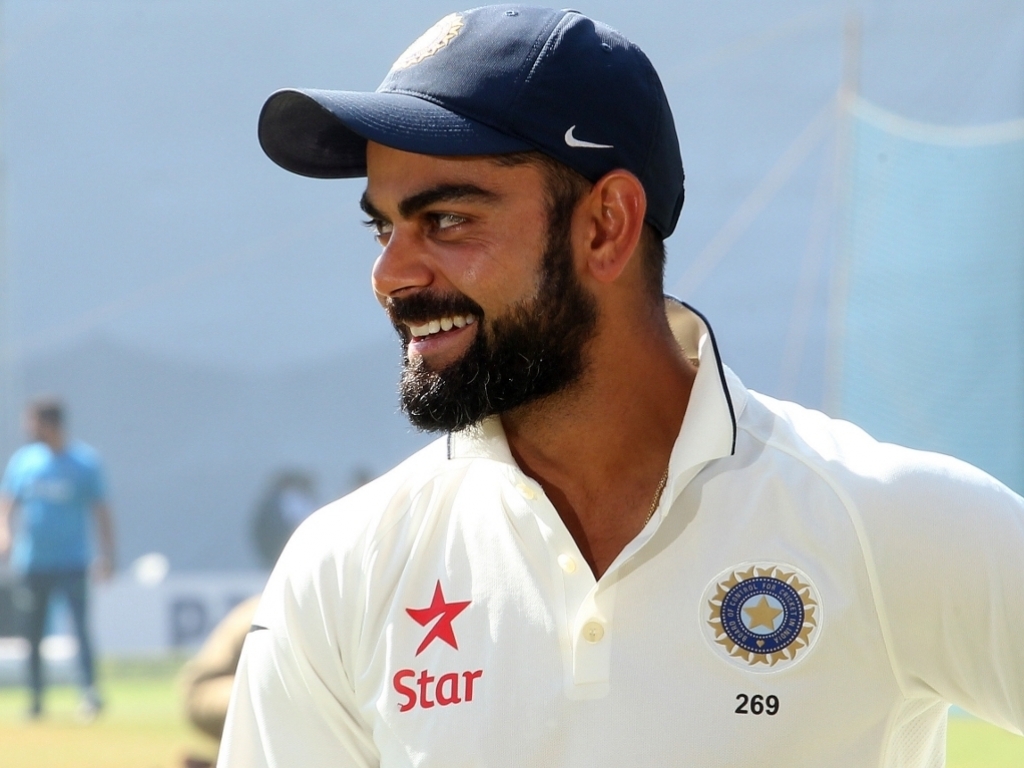 India skipper Virat Kohli has suggested he would like to spend a stint at a County cricket club ahead of his nation’s 2018 tour to England.

Kohli has proved himself away from home in Australia and South Africa but averages just under 14 in Test matches in England something the master batsman would love to rectify.

The chief obstacle to Kohli turning out in the County Championship would be the scheduling of the IPL and India’s tour.

Speaking ahead of the fifth Test against England in Chennai Kohli said: “If I have a chance, I would love to do that; love to be there, say a month or a month and a half and get used to playing in those conditions, understand how the wickets behave in that particular phase of the year. 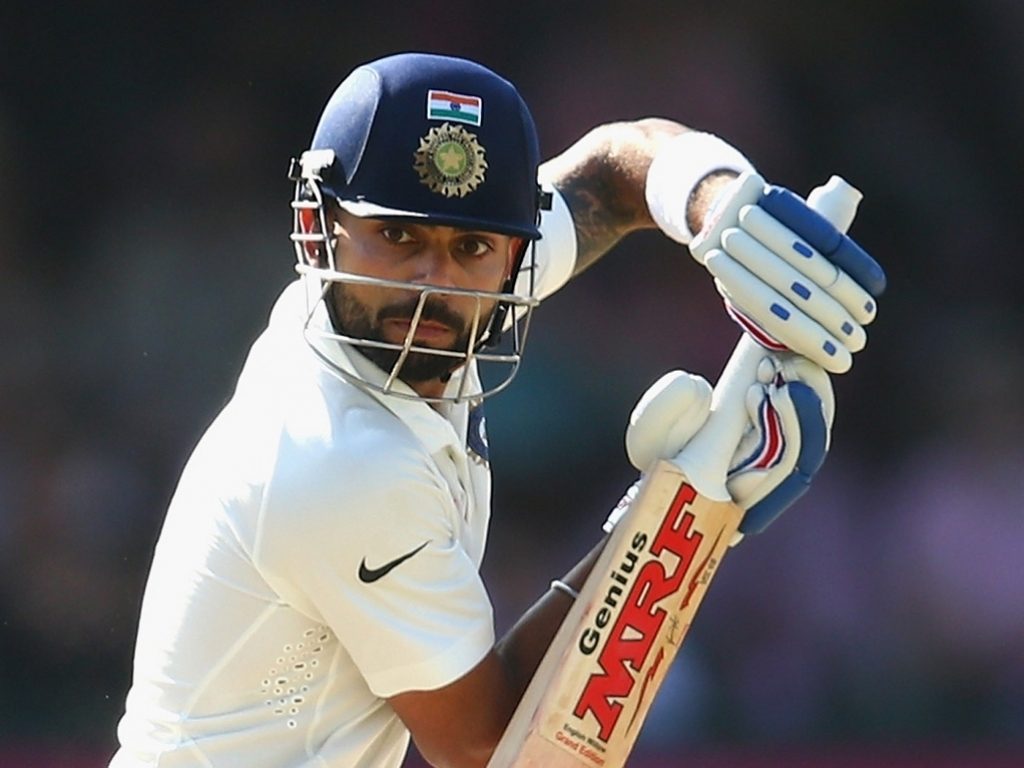 “I think those things matter a lot. Preparation time is something, which is very crucial for any side. So yeah, if I have the opportunity to go there a few days before the start that will be great.

“I have actually been thinking about it, trying to work out how I can make it happen. Most definitely, if I have the time I’ll go and play there.”

India look a different side under Kohli and have recorded five successive series wins since going down in England but the skipper is keen to be well prepared.

Kolhi added: “We still understand we have to play a lot of cricket everywhere in the world.

“It’s not only about this one period we are going through. It looks really good because we have come out of transition and immediately started winning games.

“But I wouldn’t take it as overconfidence. It’s an on-going process, which needs to be sustained for the next five to seven or eight years for us to become a top-quality side and leave a mark on world cricket; maybe be known as one of the best teams to have assembled on the field. 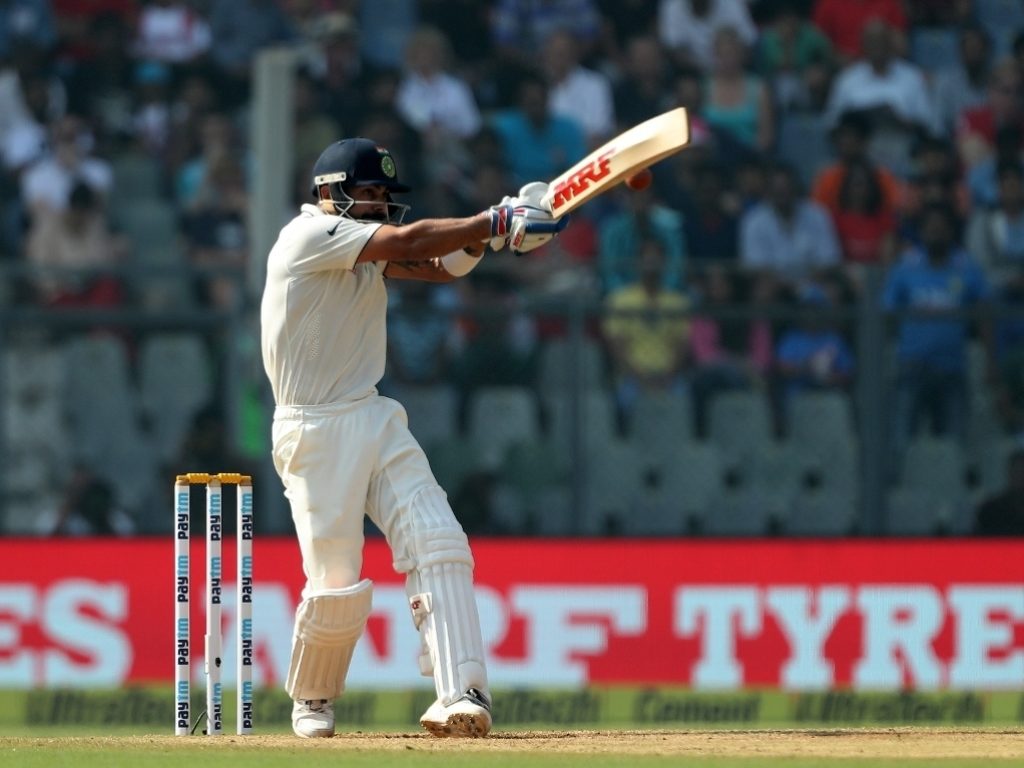 “We want to do it across formats and make that mark for Indian cricket on the world stage. But it requires a lot of persistence and skill, a lot of hard work on your fitness, and those are the key factors that will decide where we go as a unit and as a team. We don’t feel invincible, to be honest.

“We respect every opposition, we admit it every time we are put under pressure, and we know teams are going to put us under pressure. We appreciate that, we accept that and we try to find a way out of it. I think that’s been key for us, and it’s a process that should go on for another seven or eight years.”

The man many expect to top the Test rankings for batsmen sooner rather than later has modestly put Joe Root, Kane Williamson and Steven Smith ahead of him in terms of ability in the game’s longest format.

The skipper said: “They [the fans] put us in a group of young players coming up in world cricket.

“That healthy competition is great for the game. People like talking about it. It is a great topic of debate. I see people enjoy talking about it a lot and they mention it to me as well. ‘You four-five players are exciting to watch’ and those sort of things. 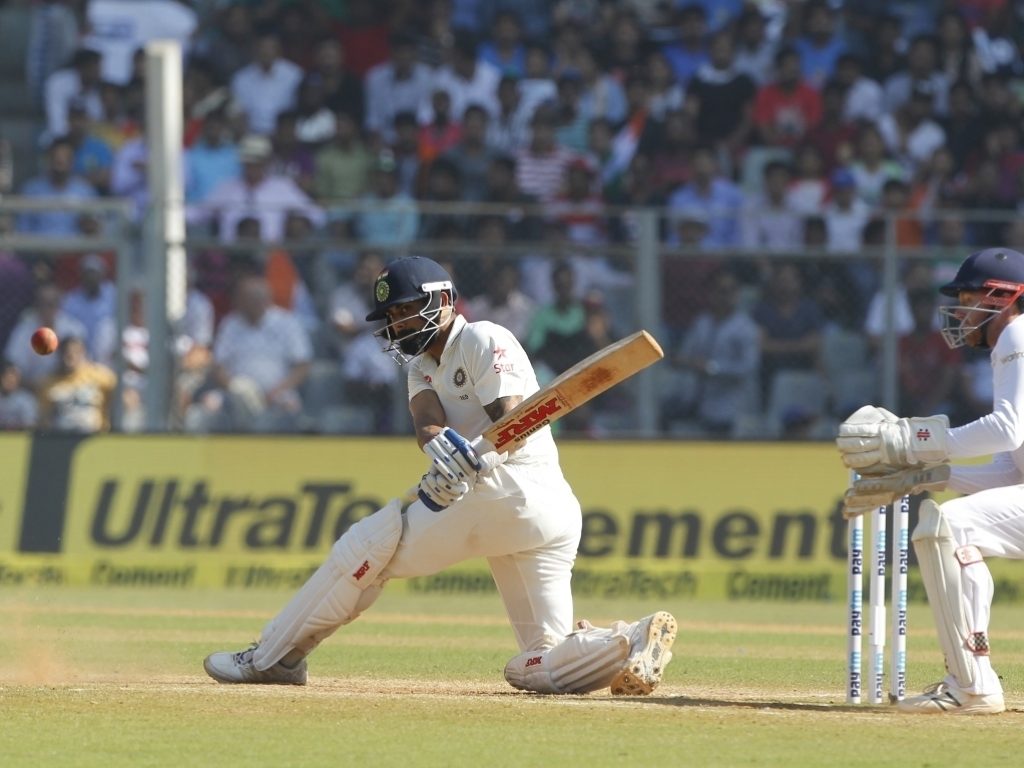 “You feel good you are in a bunch of batsmen that is taking world cricket forward, not just having that healthy rivalry between us.

“As an individual, I don’t focus on those things. It is a massive distraction. When you are going through a good phase, you want see the rankings, you want to see what people are talking about, ‘am I in the race,’ and stuff like that.

“But you get so addicted to it that when you are not doing well, and saying things backfires and it can really put you down.

“To me all these are world-class players, and I have always rated each one of them higher than me, in Test cricket especially, because of the way they have performed in the last two or three years.

“That’s been my aim. My aim was never to go about Joe or Steve or Kane. I respect them equally and I think there is equal amount of respect between all of us, David included. All of us understand and like our games.”

Kohli has an impressive record in most parts of the world barring Bangladesh, where he has played only one Test, and England and he will be keen to perform at his best when the time comes.