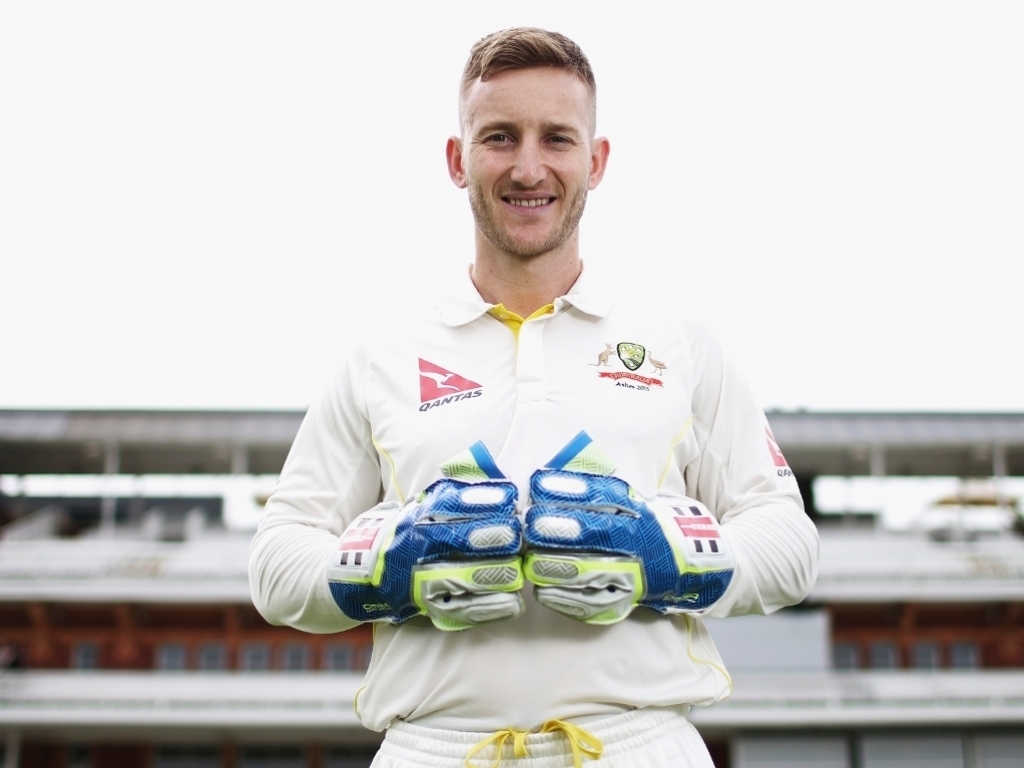 New South Wales and Australia wicketkeeper Peter Nevill is confident that he can make a big push for inclusion in the Ashes squad.

He is widely considered to be the best wicketkeeper in the country and with incumbent keeper Matthew Wade struggling for form with the bat he may earn an Ashes recall.

Also in the mix is the young South Australia keeper Alex Carey who is considered to be a long term prospect for the Aussies.

Nevill will have a chance to impress skipper Steve Smith up close as they compete in the Sheffield Shield together alongside Mitchell Starc, Josh Hazlewood, Pat Cummins and Nathan Lyon who are all expected to play a big role in the Ashes.

Speaking ahead of the start of the Sheffield Shield season Neville told AAP: “You probably couldn’t have any better preparation really. They’re all bowlers I’ve kept to quite a bit in the past and know quite well.”

Nevill is keen to remain focused on the task at hand, namely performing well in the three rounds of Sheffield Shield cricket that precede the Ashes.

He went on: “There’s always distracting factors that will detract from your performance if you let them get into your head.

“I’ve got quite good at it over the years, being able to focus on what’s important.

“If you’re easily distracted you generally don’t continue being a professional athlete for much longer.”

Nevill knows that with the NSW squad at full strength his opportunities to impress with the bat will likely come from the number seven position if at all.

He is happy to be of service to the team though: “Playing for NSW isn’t about individual performance. I’ll be doing whatever is required from the skipper.

“I imagine that’s batting at No.7 and that’s fine by me. We’ve got a very strong batting order.”