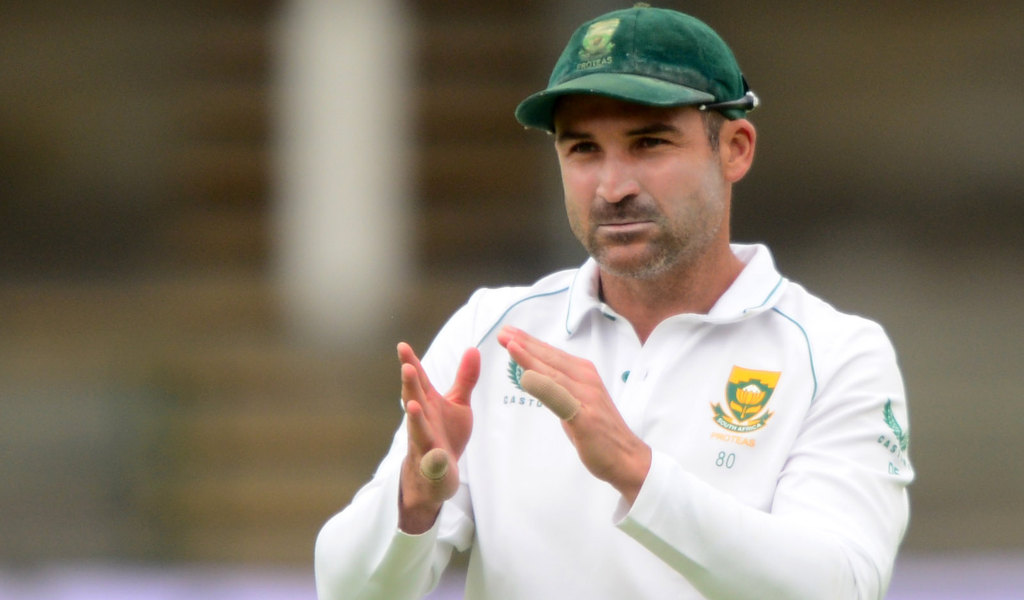 South Africa Test captain Dean Elgar admits to being extremely blunt with his players on the field.

In his first series at the helm, Elgar led South Africa to a victory over India.

Elgar says that going forward everyone in the team must expect to get some tough love from the skipper because the team comes first.

The Proteas captain doesn’t feel he has offended anyone in his team, and says his players might need to grow thicker skin if they are bothered by his brash style.

“You’ve got to have mutual respect with every individual player and that’s a two-way street. That enables you to have the conversations we’ve had in the last few weeks,” he said.

“The players need to understand that I am not there to manipulate them. I’m not there to try and do their career injustice because I need them to operate at a level that is respectable at this level of Test cricket.

“If you want to be the best, you need to operate at a level like what we have done over the last few weeks but you need to be pretty consistent around that.

“I’d like to think I’ve got a pretty good relationship with everyone – from the oldest player to the youngest player.

“I’d like to think I connect with them in a pretty good way; a special way. The guys know Dean is doing this for the right reasons.

“We all want to influence things in our own way but the team’s way is the only way going forward.

“It sounds a little bit harsh but if you want to be the best, you need to have that skill, which is a unique skill.

“I would like to think I am not offending anyone by the language I use or the words I speak. I am there to motivate and influence this group.”

Elgar says that he is till learning how to be the best captain he can be.

“My skin is pretty thick when it comes to on-field matters and matters that value the team in a big way,” Elgar added

“Now, being a lot more experienced, I’ve gained the kind of people skills that I lacked. I’d like to think it’s something I am still going to work on and grow as a human. The pressure situations are tough. Especially when you don’t have a bat in hand.”