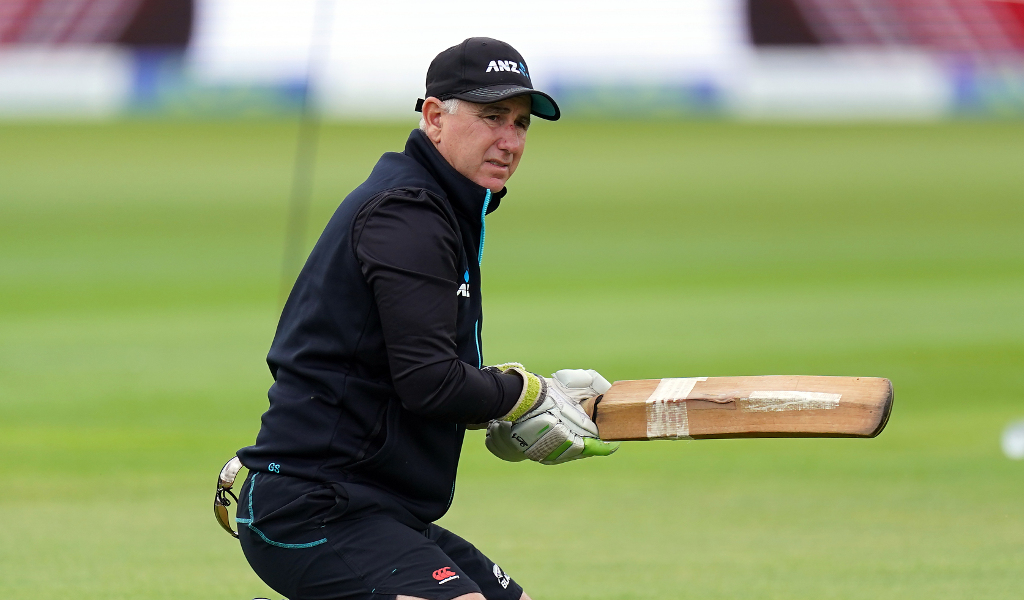 New Zealand coach Gary Stead is aware of the stern challenge they will face during their upcoming tour of India, even though the hosts will be without some of their regular players.

India captain Virat Kohli will miss the three T20 internationals at the start of the tour, as well as the first Test.

In his absence, Rohit Sharma will captain India in the T20s but has been rested for the first Test, where Ajinkya Rahane will be captain.

Wicketkeeper Rishabh Pant and fast bowlers Jasprit Bumrah and Mohammed Shami have also been rested for the New Zealand tour.

Stead, though, is of the opinion the hosts won’t be significantly weakened despite the changes to the regular squad.

“When you go to India you traditionally think of spin-friendly wickets and I still see [Ravindra] Jadeja, [Ravichandran] Ashwin and Axar Patel in their line-up.

“They are obviously guys that have performed really, really well for them in the past three or four years.”

Squad changes on both sides

New Zealand too will be without some familiar faces, with star seamer Trent Boult and all-rounder Colin de Grandhomme opting out of the tour, while Devon Conway broke bones in his hand during the World Cup.

Kane Williamson will also skip the T20s, with Tim Southee appointed skipper, but will return for the Tests along with Ross Taylor, Tom Latham and Neil Wagner.

“We know it’s going to be a big challenge there,” Stead added.

“We have some new guys who will be nice and fresh and maybe add a different dynamic to the squad.”

The series will be the first meeting between the two sides since the Black Caps beat Kohli’s side in the World Test Championship in June, while the visitors have yet to win a Test series in India.

“It’s our first chance … to get out there and look at how we go about getting into the final again and defending what we won six or seven months ago,” continued Stead.

The first Test will commence on November 25 at Green Park stadium in Kanpur and the series will conclude with the second Test starting on December 3 and will be played at Wankhede Stadium in Mumbai.